Twilight in the Desert: The Coming Saudi Oil Shock and the World Economy

Matthew R. Simmons received his MBA from Harvard University. He is now the Chairman and Chief Executive Officer of Simmons & Company International, an investment bank specializing in oil services and one of the largest energy investment banking groups in the world. Simmons created the bank in 1974, following the 1973 oil shock. He currently serves on the Board of Directors of Kerr-McGee Corporation, Brown-Forman Corporation, The Initiative for a Competitive Inner City, Houston Technology Center and the Center for Houston’s Future. 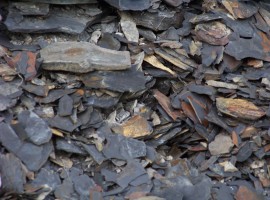 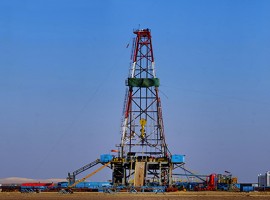 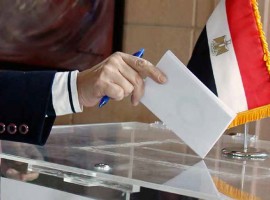 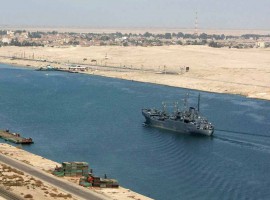