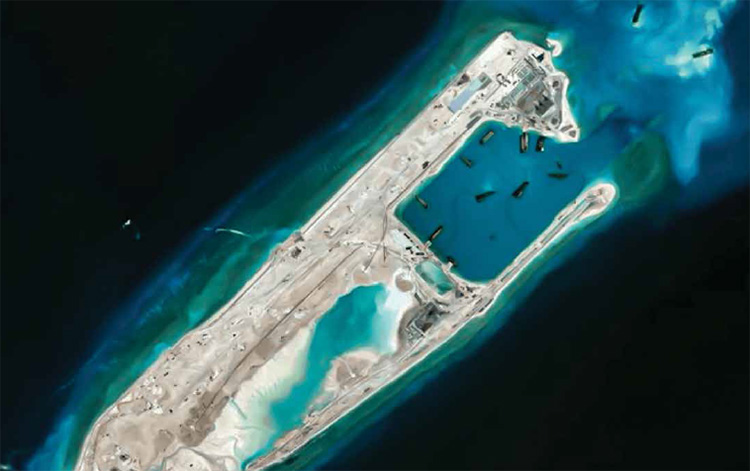 For the past few years, China has been garnering great power potential which is reflected in its assertive foreign policies. China’s persistence on dominating the South China Sea (SCS) has resulted in territorial disputes with its neighboring countries and has become a threat to both regional and global energy security. These ongoing disagreements have become “a focal point for big power rivalry”, and their repercussions stretch beyond the region.

In essence, Beijing is seeking to be a “big brother” by limiting the rights of Brunei, Indonesia, Malaysia, the Philippines, Taiwan, Thailand, Vietnam and other claimants to exploit the potentially extensive underwater oil and gas resources in the SCS. According to US Secretary of State Mike Pompeo, China is preventing Southeast Asian nations from accessing more than $2.5 trillion in recoverable energy reserves.

It became clear that China is unwilling to adhere to the United Nations Convention on the Law of the Sea (UNCLOS), which is an international law that protects coastal countries’ rights, obligations and usage of hydrocarbon resources. As China began to turn a blind eye to the UNCLOS, the country continues to base its claim to sovereign rights in SCS on the nine-dash line, which is a resource-rich U-shaped stretch of water that reaches 2,900 kilometers (km) off of mainland China. This move strongly confines oil exploration activities in the region, and leaves oil and gas ambitions in a delicate situation, where other countries might have to search for oil and gas beyond the SCS.

China’s “Belt Road Initiative” (BRI), was launched in 2013, receiving international attention as a global economic and strategic project. The project includes a section dividing transport sources into five corridors across land and sea routes; one of them is the Western Sea Routes extending from the Sea of China to the Indian Ocean. The project aims to improve connectivity on a transcontinental scale, focusing on SCS and tackling its issues. The BRI transport conditions seek to substantially improve trade, foreign investment, and living conditions for citizens in participating countries.

Why is South China Sea important?

Firstly, the SCS covers an enormous part of the Pacific Ocean with an area of about 3.5 million km2. Moreover, SCS includes two significant commercial transit routes: the strait of Malacca and the Taiwan strait.

Secondly, the total crude oil reserves in the sea was estimated in 2016 to be more than 11.3 billion barrels and natural gas reserves were estimated to reach more than 190 trillion cubic feet (tcf).

Thirdly, SCS is a major route for crude oil shipments and trade, where more than 30% of the global maritime crude oil moves through the sea. Crude oil shipments passing through the strait of Malacca represent 16% of the global maritime trade. Oil trade is about 15 times more than that in Panama Strait, according to US Energy Information Administration’s (EIA) data, published in 2016.

Fourthly, the Sea is important for the Middle East, which accounted for more than 70% of total SCS’s crude oil shipments in 2016. Total trade value for shipments passing through SCS in 2016 reached $3.37 trillion. Thus, 40% of the global Liquefied Natural Gas (LNG) is transited through the sea in 2017, according to Global Conflict Tracker official website, in September 2019.

As a part of its nationalist movement, China has been resorting solely to its local resources to reinforce its sovereignty and its image as a great power. Thus, it comes as no surprise that the country heavily depends on National Oil Companies (NOCs).

China declared that all cooperation to develop resources in SCS should be between Chinese NOCs and the “outside countries”, forcing other claimants to enter into Joint Ventures (JVs) with Chinese state-owned oil companies.

As a result, Exploration and Production (E&P) by other NOCs in the region has been hampered as Chinese NOCs interfered in all activities.

IOCs’ Role – or the Lack Thereof

China’s ambitions to take over are directly affecting other oil companies’ activities in the region – and the lack thereof.

According to Andrew Harwood, Research Director at Wood Mackenzie, Singapore, International Oil Companies (IOCs) can no longer ignore the fallout from this burgeoning geopolitical squabble. “Red Emperor, which we expected to produce around 25,000 barrels per day (b/d) at peak, would have been a fairly material project for Vietnam in terms of bringing new oil production on stream. The project would have boosted Vietnam’s oil output by 15%,” Harwood said.

Other IOCs’ have been restricted to operate in SCS or had their activities blocked. For instance, Spanish oil major Repsol has been close to developing a new discovery in SCS and bring it on stream, but has been strictly prevented from doing so. Russia’s state-held Rosneft has also been restricted from drilling after the company had acquired a block off Vietnam, which lies within the area outlined by China’s nine-dash line.

The author of the South China Sea, Hayton, further says that IOCs are looking at new investments in Indonesia, Malaysia or Brunei would probably face many challenges that they would have to think twice before even considering any investments with such a risk.

Is China manipulating trade to dominate the sea?

China has a dominating international influence through its trade policy, depending generally on its relations with countries on soft power. However, China’s persistent efforts on developing and modernizing its military and tackling a different strategy, especially in SCS, are creating worries for the world countries.

“In theory, none of this should be happening as Vietnam and China have both signed and ratified UNCLOS,” says Bill Hayton, an associate fellow at think tank Chatham House’s Asia-Pacific program, and author of The South China Sea book. Hayton further explains that “China has not ever made the nature of its claim exactly clear, and this is part of the problem.”

China considers SCS and most of the islands within its sovereignty, based on its right to extend its sovereignty over 12 nautical miles, and considers it territorial waters not to be violated.

China and the US Conflict

SCS plays a pivotal role in commercial navigation for both the US and China. China’s militarization in SCS threatens US interests, trade and power in the region. The Chinese aggressive acts might weaken some important international agreements. One of the US major geopolitical concerns is China’s rise, as China’s Gross Domestic Product (GDP) exceeds that of the US. SCS is used by American companies for goods transportation.

South Asia is known for its Indian-Chinese rivalry, with each seeking to expand its influence. There are frequent disputes between them in SCS on oil and gas exploration.

Moreover, China has used Pakistan to prevent India’s rise by establishing the China-Pakistan Corridor and applying other rival strategies.

China hacked the Vietnamese waters, targeting the country’s oil and gas. Thus, a large crane ship owned by the China National Offshore Oil Corporation (CNOOC), is used to install oil rings in SCS, moved towards Vietnamese Exclusive Economic Zone (EEZ). It turned out to be a border dispute.

For almost the same reasons of the Indian-Chinese rivalry, the Malaysian-Chinese disputes exist, lying in sovereignty and trade. About 99% of Brunei is owned by Indonesia and Malaysia. China is trying to control Brunei to influence SCS effectively. Moreover, about 80 % of China’s oil imports passes through the strait of Malacca, in Indonesia then passes by SCS to reach China.

Which power will dominate the South China Sea?

SCS issues are complicated, due to the overlapping claims, the large number of states involved, regional security, diplomatic and political issues and the economic interests of the states concerned. The present conflicts will be a factor of instability and misunderstanding between countries and will therefore greatly affect any economic and commercial project in general and the Chinese BRI as well.

China is strained in relations with many of its neighbors with the aim of gaining political, geographical and economic influence. The main BRI benefits is to enhance regional stability and improve China’s energy security. As a positive sign, China’s main declared goal towards the sea is to preserve stability and to resolve all disputes. 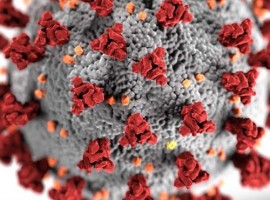 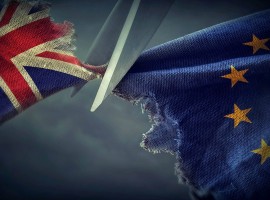 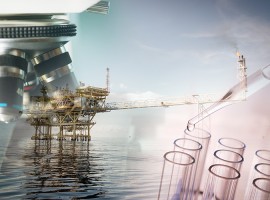