The Decommissioning of Oil, Gas Regulations in Egypt: A Gray Matter 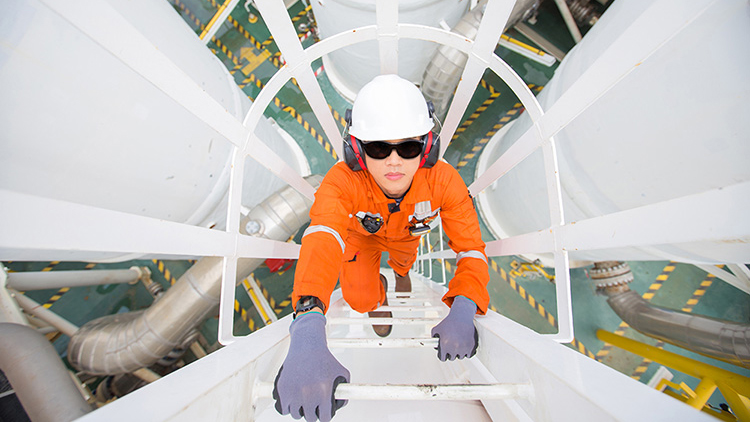 Decommissioning of oil and gas activities is one of the important topics that need more intention from the stakeholders worldwide. It faces some challenges especially from the legal perspective and regulatory framework. Egypt is one of the countries that confront this issue especially when it comes to the payment of associated costs.

The paper in question is “The decommissioning of oil and gas fields: Egyptian law and policy” and is written by Mostafa Elshazly, a Senior Associate at Zaki Hashem and Partners. The paper was published in the Journal of World Energy Law and Business, Oxford Academic in 2019.

The decommissioning in the oil and gas field is the final phase of the project which means the activities related to the abandonment of petroleum production wells and the removal of onshore and offshore installations. This process includes clearing and filling the well as well as removing the infrastructure and platform to restore the site of operation to its original state.

According to the author, there are no comprehensive legislative tools to regulate this aspect in Egypt noting that the regulatory framework varies between NOCs which could lead to conflicts between IOCs and NOCs.

The paper stated that Egypt regulates its oil and gas resources exploitation through conducting Production Sharing Agreements (PSAs). These PSAs are signed between the MoP, a relevant IOC as a contractor and a relevant NOC which could be EGPC, EGAS or GANOPE.

According to Article 32 of the Egyptian Constitution of 2014, all oil and gas resources are under the control of the state which can grant the right of exploiting natural resources according to a law for a period not exceeds 30 years. These laws follow a standard format with limited deviation.

Despite the limited deviation in the model agreements which have been adopted for petroleum exploitation by each of EGPC, EGAS and GANOPE, the mechanism for implementing decommissioning is different in each NOC’s model PSA. For example, EGPC didn’t introduce clear and standard rules that regulate decommissioning activities until now. In the early 1960s, it signed agreements with a minimum scope on this topic. One of these agreements in 1964 minimized the scope of the decommissioning obligation to implement decommissioning programs only in the case of the permanent abandonment of oil wells.

Additionally, EGPC adopted a new model through issuing Article 5 of the current model forming PSA stating that the contractor shall ensure that all environmental regulations in the country have been followed under the accepted petroleum industry practices at the time of relinquishment of the expiry date. However, this language did not identify real commitment by the contractor for decommissioning leaving this topic in a grey area.

The author ended his paper, suggesting clear provisions that can regulate decommissioning procedures between NOCs and IOCs at the early stages of the projects. Firstly, the contractor should implement decommissioning at each time it relinquishes a portion of the contract area and weigh up between the need for decommissioning against the possible need for the continuing use of certain infrastructure items.

According to the paper, in order to enhance the attractiveness of the Egyptian petroleum sector to potential investors, it is a must for NOCs to provide contractual models reflecting a clear, unified and comprehensive policy regarding the decommissioning of oil and gas fields and related infrastructure. 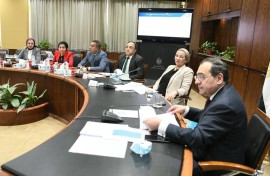