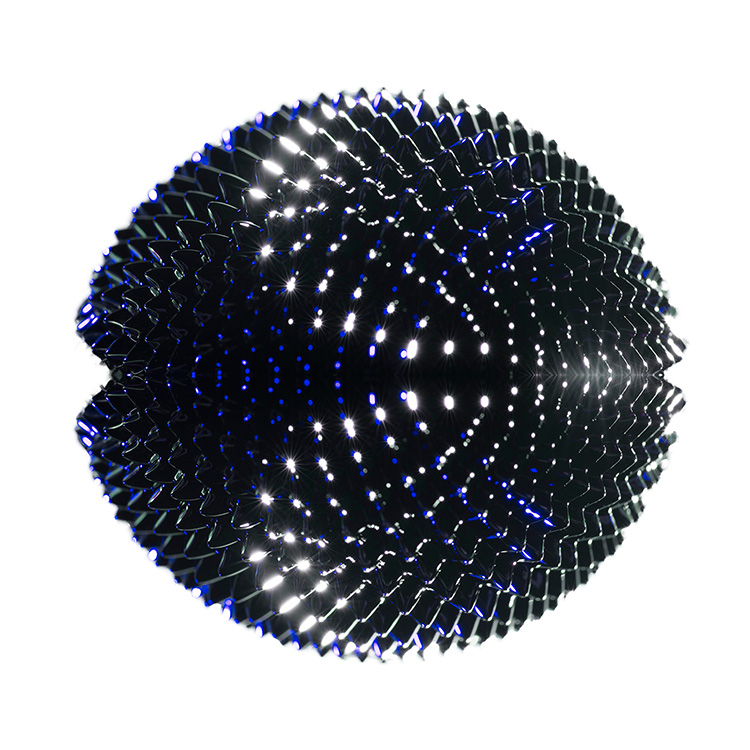 To maximize profitability on Egypt’s exciting opportunities, efficient drilling operations are required. Drilling fluids area vital component of drilling efficiency. They fulfill several vital functions including controlling pressure, carrying cuttings and cooling bit and drill strings, and stabilizing wellbore as well as controlling fluid losses.Due to its substantial impact on operational efficiency, it comes as no surprise that drilling fluid technology is one of the most targeted and developed technologies worldwide.

This topic is discussed in the paper: Nanoparticle-based Drilling Fluids as Promising Solutions to Enhance Drilling Performance in Egyptian Oil and Gas Fields. The paper, which is written by Ahmed Mady, from the Department of Petroleum Engineering at Future University Egypt (FUE); and Abdel Sattar Dahab, an academic from the Department of Petroleum Engineering at Cairo University; discusses the latest applications of nanoparticle (NP) technology to drilling fluid. The paper’s most valuable findings showcase the efficient use of Nanoparticles (NPs) in the drilling fluid industry.

Nanoparticles and Their Uses

Nanotechnology has opened the door to the development of a new generation of fluids mixed with nanosized particles for drilling, production, and stimulation-related applications. NPs are additives used to enhance the properties and improve the performance of the drilling fluid to mitigate drilling problems. NPs have a simple structure with a size in the range of nanometers. The effectiveness of NPs is down to their small sizes and thus, high surface-area-to-volume ratio. NPs are also starting to show promising enhancements on the rheological scale (the measure of matter flow) and filtration characteristics of the drilling fluid (mud).

Another practical use of NPs is in avoiding swelling and collapse of shale formations, which is a common occurrence with water-based mud. This inconvenience causes drilling complications and reduces project profitability. In this instance, adding NPs helps to minimize shale permeability and thus, promote wellbore stability. This use is two-fold and can be used for offshore wellbore stability analysis due to the narrow mud weight window in these offshore wells.

NPs can also be used to increase the fracture pressure of the rock, widen the mud window, and consequently enhance the well integrity and mitigate mud losses. Finally, NP-based drilling fluids can enhance the lubricity of operations, making them a good option for lateral drilling in shales.

The research focuses on two widely distributed black shales in Egypt from different geologic ages. The samples hail from two separate formations: the Duwi Formation at Safaga, Quseir area, and the Dakhla Formation, which is located in the south of Egypt. The shale deposits at these sights have historically been tested by the rock eval pyrolysis (REP), which is used for calculating shale oil potentiality.

The results from REP found that Duwi shale is evaluated as a very good source rock with total organic carbon (TOC) exceeding more than 2 weight percentage (wt.%).With regards to the Dakhla Formation, it consists of light pink weathering calcareous and gypsiferous shales and marls, grading upward to grey and brown highly fissile shale.

Thanks to new technologies, rock types can now be analyzed using the X-ray diffraction (XRD) technique, which evaluates the mineral composition of each sample.

XRD is the experimental science that determines the atomic and molecular structure of a crystal. The crystalline structure causes a beam of incident X-rays to diffract into many specific directions and then measures the intensities and scattering angles of the X-rays that are scattered by the material.

The Duwi shale sample, when analyzed by the XRD technique, showed that the bulk minerals are mainly quartz, calcite in addition to their clay minerals, which are mainly smectite and kaolinite. In turn, the analysis of the bulk Dakhla sample showed that it is composed mainly of clay minerals with very small quartz content.

The following conclusions were made concerning the practicalities of NPs: NPs-concentrations of less than 1.0 wt.% are recommended for generating a good quality filter cake and enhance rheological performance. Using higher NPs-concentrations can result in reduced filter cake efficiency. The optimum filter cake characteristics were found to occur between 0.3–0.5 wt.%.

Furthermore, metal oxide NPs are considered to be the most promising in the field of drilling fluids industry. The metal oxide NPs have many of the characteristics that are successful such as stability in suspensions, suitable surface charge, and have the most dominant parameters in proper functionality.

NPs can effectively plug the shale formations and act as a bridging material when mixing with water-based drilling fluids. This can provide better wellbore stability and provides an environmental solution for biologically sensitive areas where previously the usage of oil-based mud was commonplace.