Energy Markets Brace for A Turbulent 2023 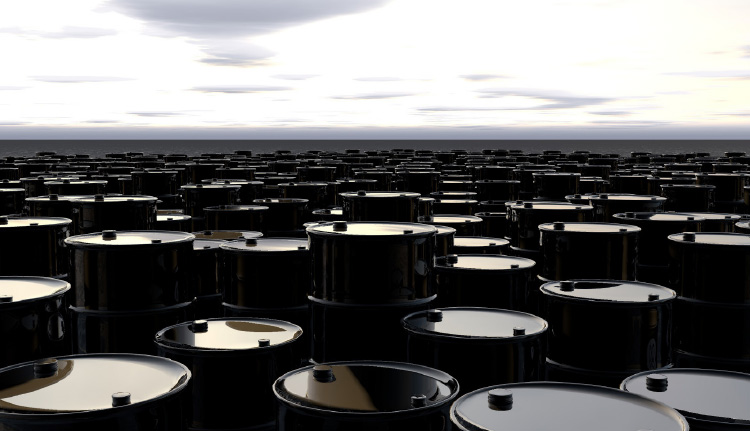 Economists have been pessimistic lately and a quick look at the numbers proves the reason for this. With no sign of the Russia-Ukraine war coming to an end and a recession set to blitzkrieg around the world, global energy markets are in for an interesting rollercoaster ride. But problems have a way of opening doors to new opportunities and if experts can navigate through what’s to come, there is indeed a possibility to make gains out of losses.

Starting with the energy transition, many may perceive the arrival of renewables onto the world stage as the demise of traditional fossil fuels, but experts beg to differ, especially when it comes to this coming year. Extreme weather conditions and hydrocarbon shortages have played in favor of the oil and gas industry with markets turning to fossil fuels to satisfy their immediate energy needs. This, according to the Economic Intelligence Unit (EIU), will be accompanied by modest growth of global energy consumption by 1.3% in 2023 due to slow economic growth and surging energy prices. “With meteorologists forecasting more weather events—including a rare third consecutive year of La Niña—we expect more short-term power crises around the world in 2023,” said the report. “Countries will keep falling back on fossil fuels to cope with such scenarios. China and India, where hydropower accounts for more than 10% of total electricity generation, are most likely to do so. Another example is Brazil, which relies on hydropower for 60% of total power generation.”

Though the energy transition may be backed up, renewable energy is still projected to perform well in 2023. “We forecast that solar and wind capacity addition will remain strong during our forecast period, prompting renewable energy consumption to grow,” said a report from EIU. “Asia is and will continue to be the world’s biggest market for renewable energy investment, with the lion’s share going to China, India, Japan, and South Korea.”

With regards to natural gas, the EIU report stipulates that Asia might be the next market natural gas exporters would need to look into with gas consumption expected to increase by 2.4%, as the region may surpass North America as the largest global market for natural gas by 2027.

Depleting gas supplies will force the consumption of global oil and coal to experience significant growth throughout 2023. The EIU points out that oil consumption will grow by 1.4% with the support of Asian markets but may face difficulties due to the continued European oil embargo on Russian oil as the superpower struggles to bypass the measure by exploring alternative markets.

With decisions of OPEC+ being a dominant factor in global energy prices, Ulster Bank UK indicates that hopes of OPEC+ lifting production caps are farfetched given that demand needs to recover sufficiently.

With Europe being determined to continue its support of Ukraine, Ulster Bank UK indicated that the West will remain firm in its commitment to reduce its dependence on Russia’s energy supplies, a policy that will be strictly implemented throughout 2023 as the Russia-Ukraine conflict shows no sign of coming to a close.

“We think the Western transition away from dependency on Russian energy is likely to remain a theme throughout 2023, with a full EU embargo of Russian seaborne crude oil imports […] and a further embargo of refined petroleum product imports due to come into force on 5 February,” said Ulster Bank. “The IEA recently estimated that such bans could take another 1.4 mmbbl/d of Russian crude oil and 1.0 mmbbl/d of Russian refined product exports out of the European market.”

Though the tides of the coming year may be tough, the potential gains from the opportunities that are in the market may be greater. Oil and gas companies have to take measures to increase production to ensure the needs of the market are met while working to decarbonize their operations as a positive contribution to the energy transition. Policymakers also need to adopt measures to ensure that the private sector can work effectively in their business operations while making energy supplies more affordable to their local populations, even if this involves the use of energy subsidies. 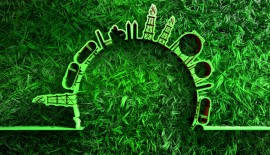 Petroleum Powers Up the Green Economy 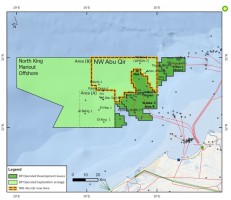 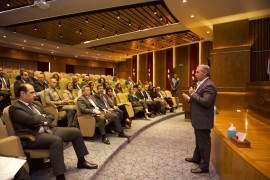