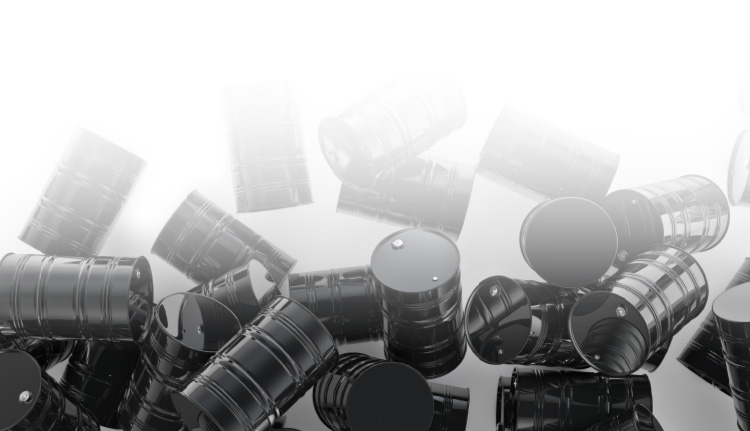 Have oil and gas companies finally been able to profit since the pandemic? The short answer: yes… but this does not come without a handful of complications. To begin with, it has become of high interest to know that, recently, major oil and gas corporations reported multi-billion figure earnings over the course of the 2nd quarter. Simultaneously, worldwide inflation has reached record levels over the course of the last half-century, and downturns are looming. The oil and gas sector’s enormous profits are astonishing when juxtaposed with the many homes now having to pay for basic heat, conditioning, and nutritional demands.

First of all, high energy prices are one of the primary causes propelling inflation in the United States to a four-decade high. As a matter of fact, even gas prices have declined marginally in recent weeks, but they currently average at just over USD 1 more than a year ago. Customers face increasing fuel prices not just at the pump. Rising energy prices are being included into transportation costs, raising the price of everything to affect everything we can put our hands on, even mere simple household items. One reason why fuel prices have been so high is that fewer refineries are functioning now in comparison to before the epidemic, limiting the amount of fuel that can be produced.

Natural gas and liquefied natural gas (LNG) prices have also risen as a result of Russia’s intrusion of Ukraine and the imposed sanctions on Russia, one of the largest providers of natural gas. Various European countries have been considering other alternatives to Russian natural gas, fighting for boatloads of LNG, driving up natural gas costs internationally and in the United States.

Numerous developing nations, which are struggling financially, lacking access to capital, and failing to rebound from the Covid-19 outbreak, are on the verge of collapse. The world will expect to witness indications of a tsunami of financial, social, and political turmoil that will affect every nation. As mentioned by Haytham Mosilhy, Asset Integrity Administrator at Ganope, “The oil and gas sector is completely full of successes in the Egyptian state sector, in terms of the remarkable increase in the production of gas and oil and in terms of expansion.  Also in the villages of Upper Egypt and the delivery of gas to a large number of them so far in the first stage despite the difficulties and challenges we face, but with patience and continuous effort all the impossible is achieved for our great country Egypt.”

As a result, it is evident that the recent successes of oil and gas companies, in terms of discoveries and profits, have led many to ask one very important question: ‘Where will all that revenue be spent?’ As oil and gas companies reap the profits and are just beginning to enjoy the fact that the losses from the pandemic have been compensated at last, they are being scrutinized on how much and where this money should be spent; and each sector seems to have conflicting opinions on the matter. Mosilhy also added that “the best way to invest and reap profits by saving energy and exploiting the production of natural gas in Egypt and exporting it to the countries most in need of gas, such as the Zohr field, as it provides 2.7 billion cubic feet of gas per day.”

In fact, while some claim that this money should be better invested in the oil and gas industry to be used as a safety net in the event of another global crisis or outbreak, others are quick to disagree by saying that these profits are better off invested in climate change actions. As a matter of fact, the giants can anticipate strong rising costs for raw resources, rig prices, and personnel, which may eat into part of the sector’s marginally increased capital budgets. Nonetheless, companies are expediting sanctioned upstream plans and certain brownfield projects with short-return cycles, while increasing investment in renewables, hydrogen, as well as other carbon-reduction programs. Making a profit comes with a duty, and that obligation is to keep investing in energy independence as well as the energy transition. Eventually, this will reduce society’s reliance on the volatile nature of oil and gas.

To conclude, the rise in energy costs this year is due, in part, to years of lack of investment, which ensured that when demand rebounded from epidemic lockdowns, oil markets were extremely tight even prior to the disturbance created by the recent war. 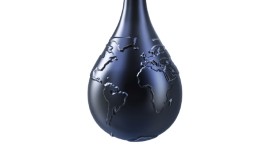 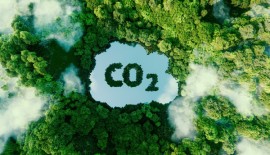 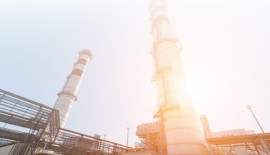 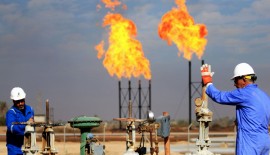