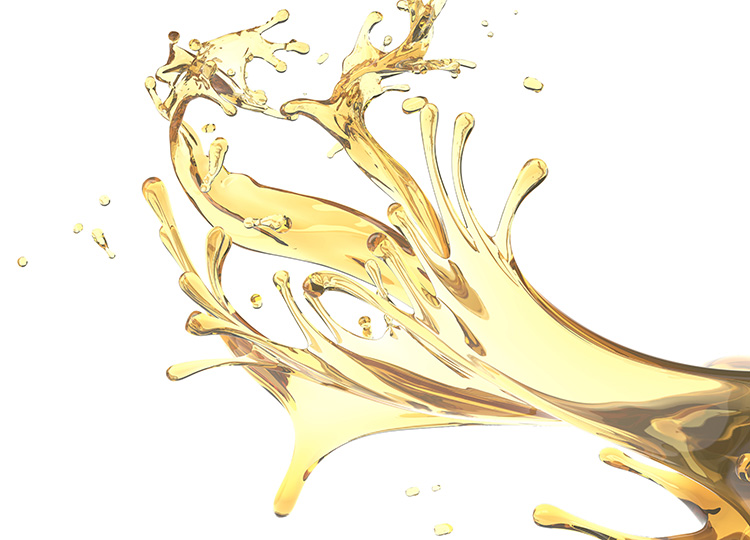 The interest in application of Enhanced Oil Recovery (EOR) has globally increased, as most of mature oilfields cannot maintain their production unless EOR treatment is deployed. However, the currently implemented oil recovery phases in Egypt are mainly primary and secondary phases with limited applications of EOR techniques, including steam stimulation technique  thermal EOR method   as well as polymer flooding  chemical EOR method. “Substantial oil, as much as 60% of the initial oil in place, may remain after secondary recovery because of capillary forces, interfacial tensions, and partial reservoir sweep by injected fluids,” explained Dr. Mahmoud Abu El Ela, Professor of Petroleum Engineering, Cairo University. Industry experts and scientists believe that several technical challenges along with oil price fluctuations should be considered and studied to be able to widely extend the applications of the EOR technologies in Egypt.

The Increasing Need for EOR

EOR refers to the process of producing hydrocarbons in an oil field in unconventional methods and reservoir re-pressurizing schemes, such as displacement of oil by miscible gas injections or water-flooding with soluble chemicals, according to Corex. Demand for this technology is mainly fueled by the need to maintain production levels. Furthermore, some of the oil reserves, known as un-easy reserves, require EOR from early stages to meet production level. Therefore, some experts argue that it is more than just reservoir optimization as it can significantly extend global oil reserves once oil prices are high enough to make these techniques economic, noted Muggeridge et.al’s research paper published in the Philosophical Transactions of the Royal Society.

“Most of the current oil production in Egypt comes from mature fields. The rate of replacement of the produced reserves by new discoveries has been declining steadily in the last decades. In addition, operators are focusing on redeveloping and improving oil recovery from existing oil reservoirs because of increased exploration costs for new oil fields and the limited opportunity for discovering major high-quality oil reserves,” said Abu El Ela. “Therefore, the increase of the recovery factors from mature fields by applying the EOR technologies will play a key role to meet the growing energy demand in the coming years,” he explained.

Moreover, there is a new international trend to apply improved oil recovery (IOR) techniques.  IOR is a term that is sometimes used synonymously with EOR, although it applies to improvements in oil recovery achieved through identifying volumes of oil that have been bypassed during water injection using seismic surveying, and then drilling new wells to access those oil pockets, explained Sneider et.al. in their paper for the American Association of Petroleum Geologists . “Using combinations of traditional EOR and IOR technologies it has been possible to achieve RFs of between 50-70% for some fields but this is still less than the typical RF for a gas field,” according to the Society of Petroleum Engineers.

There are various technical challenges along with the financial concerns should be considered and addressed before extending the application of the EOR methods in the Egyptian oil fields. Therefore, an integrated approach and methodology should be considered to make sure that the selected EOR technology is suitable for the Egyptian reservoirs. “It [EOR] is specific for a specific reservoir,” stated Dr. Mohamed Helmy Sayyouh, Professor of Petroleum Engineering, Cairo University.

The methodology should include screening, laboratory work, simulation, and modeling along with pilot projects. These steps are required before full field scale applications, noted Abu El Ela. It worth noting that the screeding phase is very important step to select the most appropriate EOR technique for each reservoir under study, as each EOR technique has its own special conditions and specific technical challenges and concerns.

“The main technical challenges associated with chemical processes are that the chemicals must be able to tolerate the environment they are placed in. The high salinity of the Egyptian formations imposes a serous limitation on the use of micellar and polymer floods. High values of formation water salinity and temperature cause problems in degradation, difficulty of designing stable surfactant/polymers systems; and/ or consumption of the chemicals used in the process,” Abu El Ela stated.

He further disclosed that “several publications and successful case studies clarified that the thermal degradation starts at 125°C and the polymer is totally degraded at 175 °C. In addition, salinity is recommended to be less than 100,000 ppm to avoid mechanical degradation. Therefore, pre-flush slug of law water salinity can be used to apply the chemical EOR technologies in the formations of the high water salinity.”

Abu El Ela explained that the serious challenge to the use of miscible flooding technique in the Egyptian oil fields, especially CO2 Miscible flooding, is the availability and the transportation problem
associated with the CO2 itself. It worth noting that there are several sources of CO2 in Egypt which need to be assessed and studied, such as gas processing plants, power plants, refineries, and other industries, such as petrochemicals, cement, fertilizers, iron, and steel.

On the other hand, thermal EOR methods are usually suited for high viscosity oils and shallow formations, requiring oil reservoirs of fairly high values of rock permeability. “The restriction of thermal processes to relatively deep reservoirs is because of potential heat losses through lengthy wellbores. The main technical challenges associated with steam technique in the shallow reservoirs in Egypt are poor sweep efficiencies, loss of heat energy to unproductive zones underground and poor injectivity of steam. Poor sweep efficiencies are due to the density differences between the injected fluids and the reservoir crude oils. The lighter steam tends to rise to the top of the formation and bypass large portions of crude oil. Techniques involving foams are being employed.  Operational problems associated with the steam injection include the following: the formation of emulsions and the corrosion of injection and production tubing and facilities. When emulsions are formed with heavy crude oil, they are very difficult to break. Many operators need to be prepared for this,” highlighted Abu El Ela.

Towards an Oil Recovery Revolution

It is becoming more difficult to relay mainly on primary and secondary phases to recover hydrocarbons in Egypt, as oil fields are declining and energy demand is growing; hence, EOR techniques are essential to extract more oil from mature fields. Despite the potential challenges of EOR applications in Egypt, implementing such techniques will benefit Egypt’s hydrocarbon industry in many ways, according to industry experts.  For instant, conventional oil resources will become depleted by time, and new advanced methods and strategies are needed to extract unconventional resources. This will be achieved by EOR implementation.