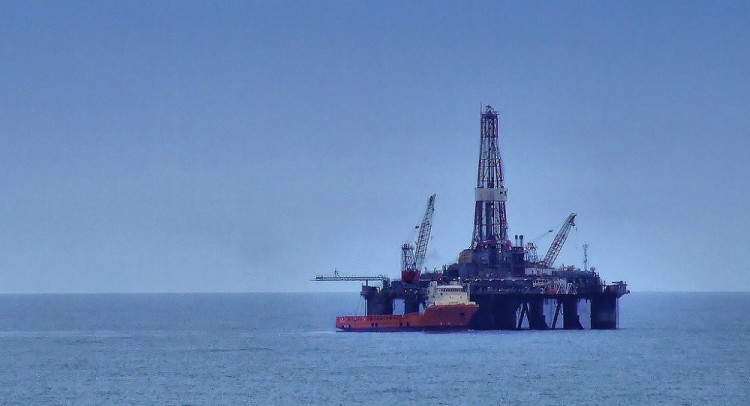 Zanzibar Petroleum Regulatory Authority (ZPRA) announced that the commercial exploration and production of oil and natural gas in the Isles will commence after a minimum period of eight years, All Africa reported.

According to Daily News, ZPRA’s Deputy Director General, Ali Bakar, said that the survey of oil and natural gas was going through various stages, pleading for patience.

He added that there are six steps before commencing the formal drilling and sales of oil, but Zanzibar is still on the first of the costly steps.

“The cost of getting data of oil is too high … the work of gathering the information you need costs about $20m,” said Bakar, emphasizing that the business of oil and natural gas extraction requires large capital.

He noted that the cost of drilling a well at sea during the survey costs $150m and therefore the undertaking requires huge investments.

“You may dish out such large amount of money and yet find out that the available deposits are not commercially viable,” he added.