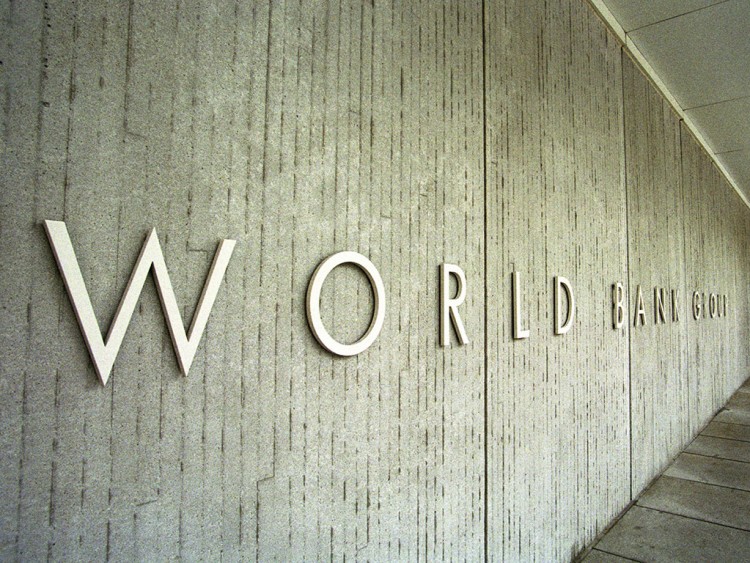 The World Bank’s Board of Executive Directors approved the release of the second $1b tranche of the $3b loan aiming to fund Egypt’s economic reform program, reported Al Ahram Newspaper.

Nasr stated: “The WB’s approval is regarded as a certification of trust for the state’s economic reforms program, especially after the reception of the African Development Bank’s second tranche of the $1.5b three-year finance program.”

World Bank’s country director for Egypt, Yemen and Djibouti, Asad Alam, commented: “We are pleased to continue supporting the country’s ambitious program of reforms with a strong focus on job creation and boosting the competitiveness of Egyptian businesses.”

In 2014, Egypt started a strategy that aimed to introduce a number of reforms, including fuel subsidy cuts and implementing new taxes to ease a growing budget deficit that is currently estimated at 12.2% of the gross domestic product (GDP). Accordingly,  the country had received the first tranche of the World Bank loan, worth $1b in September 2016.