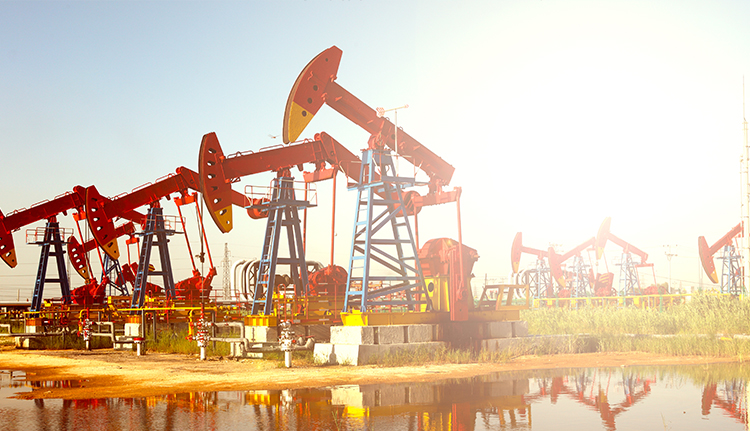 In a statement giving updates about the well, it added that hydrocarbons are found on the mud log over the ARC reservoir target and oil was identified from the geochemical analysis of ditch-cuttings.

“However the initial petrophysical interpretation did not indicate the presence of net pay in either the ARC or Kharita reservoir intervals,” the company said.

Moreover, the Joint Venture partners have agreed to perform a well-test on the ARC reservoir in the ASV-1X well.

ASV-1X exploration well is located in the Abu Sennan licence, onshore Egypt in which UOG holds a 22% working interest and is operated by Kuwait Energy Egypt.

UOG’s CEO , Brian Larkin commented “Given the indications of the presence of hydrocarbons in the well coupled with the similarities in the petrophysical analysis to an analogue well drilled in 2018 targeting the same reservoir, we fully support the Joint Venture’s decision to carry out a testing programme on the well. The additional data provided by the well will augment our understanding of the potential in the licence whilst the high gas readings and oil recovered from cuttings in the ARC is encouraging for the prospectivity of this eastern area of the Abu Sennan licence, and will be incorporated into the future exploration drilling plans.

Following completion of the first phase of the well-testing programme, our active, fully funded 2022 drilling programme continues with the spudding of the development well, Al Jahraa-14 on the Al Jahraa Field a follow up to the commercial discovery at AJ-13 at the end of 2021,” Larkin added.