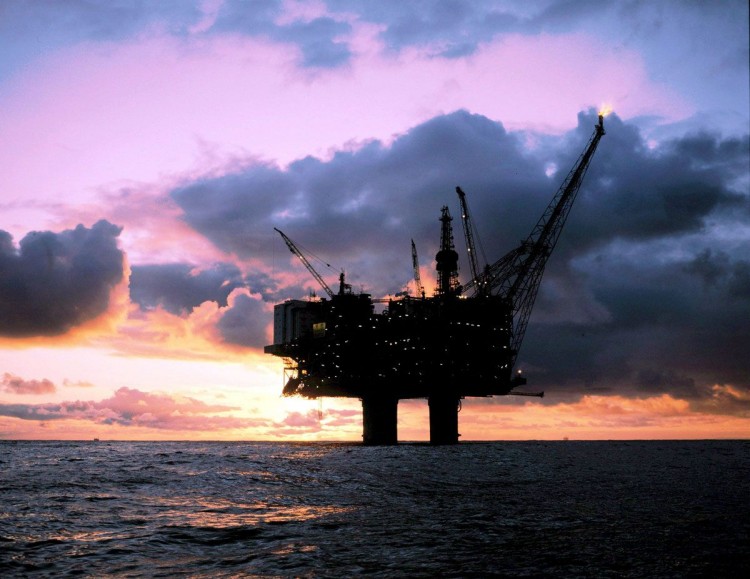 According to Offshore Energy Today, the first agreement involves an exploration and production sharing contract for the Rufisque Offshore Profond block, which covers an area of 10,357 square kilometers where Total will be the operator with a 90% interest alongside Petrosen, which will hold the remaining 10%.

Total also signed a cooperation agreement with Petrosen and Senegal’s Ministry of Energy and Renewable Energy Development under which Total will perform studies to assess the exploration potential of Senegal’s ultra-deep offshore and become operator of an exploration block.

Total’s Chairman and CEO, Patrick Pouyanné, stated after his meeting with the President of the Republic of Senegal, “Total is pleased to be bringing our know-how to the promising exploration zones in Senegal.

The country’s economy is expected to boost due to the newly discovered oil and gas fields that are supposed to begin production within the next decade.