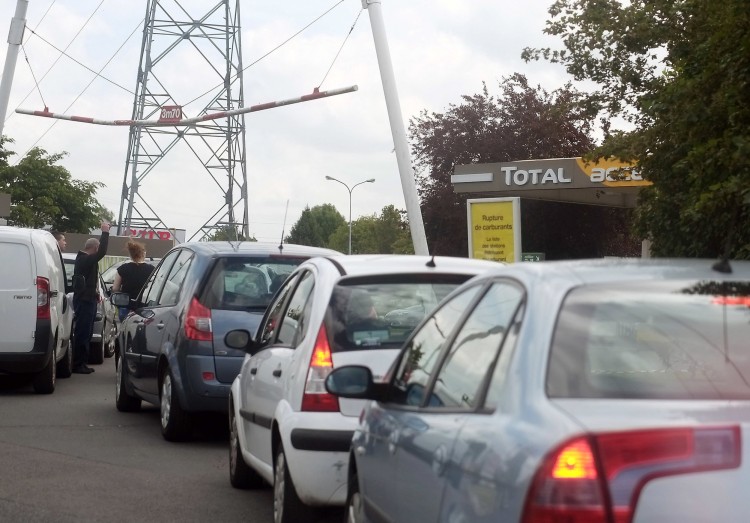 The partnership signing took place on the sidelines of the conference held by both companies to announce the launch of the joint campaign.

According to the Central Agency for Public Mobilization and Statistics (CAPMAS) and the World Health Organization’s (WHO) report on the number of fatalities resulting from car accidents in 2015, Egypt was ranked 16th in the Arab world and the 109th in the world among 180 countries, with 12.8 deaths per 100,000 people.

The report said that 64% of road accidents in 2015 were caused by human error, while vehicles’ bad conditions led to 21.9% of accidents, and road conditions accounted for 2.4%.  Private cars recorded the highest rate of accidents with 36.8%, transport cars 27.8%, and taxis 18.9%.

LePetit added that his company has about 100,000 employees worldwide , including more than 1,500 employees in Egypt. Total has more than 4m customers per day that are being served through 16,500 petrol stations around the world.

He explained that Total holds the largest share of fuel supply activity in Africa, up to 18%. Regarding the Egyptian market, Total serves about 400,000 customers daily through 3,707 petrol stations.