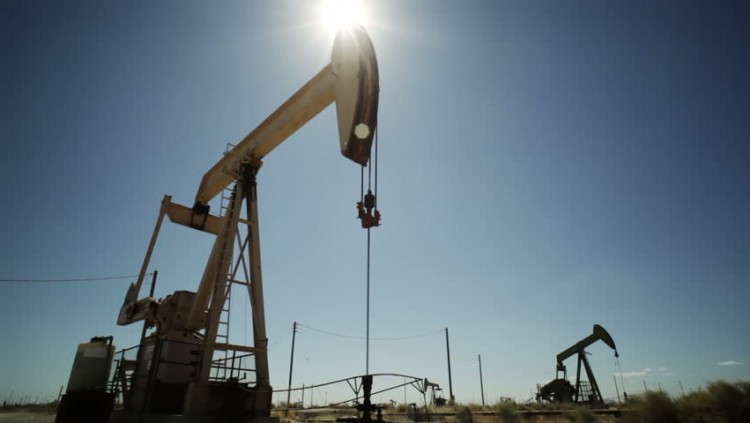 Rising crude demand is rebalancing the oil market, the CEO of Saudi Aramco, Amin Nasser, indicated, according to Bloomberg.

“The balance between supply and demand is very good,” Nasser said. “What we are seeing today is that prices are in continuous improvement,” Bloomberg reports.

Echoing a similar sentiment, the UAE Energy Minister, Suhail El Mazrouei, predicted that supply and demand would balance out next year, Bloomberg reports.

Earlier this year, the International Energy Agency (IEA) increased its estimate for global oil demand from 1.4 million barrels per day (b/d) to 1.6 million b/d. It has since lowered its forecasts, warning that higher prices could dampen demand, the Financial Times reported.

“Using a scenario whereby current levels of OPEC production are maintained, the oil market faces a difficult challenge in the first quarter of 2018 with supply expected to exceed demand by 0.6 mb/d followed by another, smaller, surplus of 0.2 mb/d in the second quarter of 2018,” the IEA wrote, according to the Financial Times.

In January, OPEC and a number of other oil producers implemented a production-cut agreement, committing to collectively cut global production by 1.8 million b/d. The deal, while set to expire in March 2018, is widely expected to be extended until the end of 2018.

In addition to increased demand, this production restraint has contributed to higher prices. Brent crude prices have climbed 12% this year, according to Bloomberg.