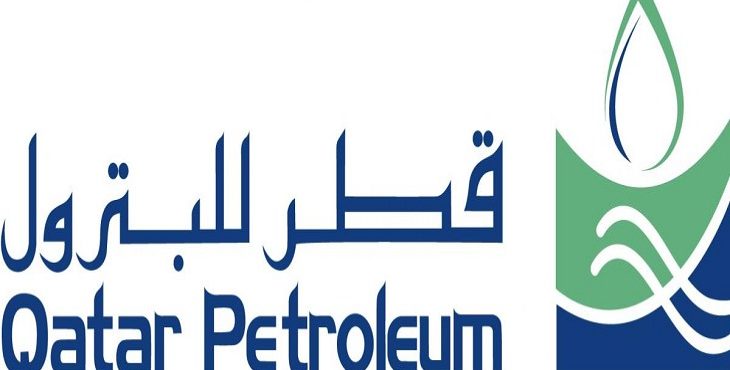 Qatar Petroleum has signed a deal with Eni to acquire a 35% stake in three of the Italian company’s Mexican offshore oilfields, the company announced in a press release.

The agreement covers the Amoca, Mitzon, and Tecoalli fields, located in Area 1 of Mexico’s Campeche Bay.

The area is expected to hold around 2.1 million barrels of oil equivalent.

Both companies will jointly hold 100% interest in the Area 1 production sharing contract if the sale is approved by the Mexican government.

“This agreement marks another milestone for Qatar Petroleum as it strengthens its international footprint and expands its presence in Mexico,” Saad Al-Kaabi, Minister of State for Energy Affairs, President and CEO of Qatar Petroleum.

“With first oil production expected by mid-2019, we look forward to collaborating with Eni to ramp up production to around 90,000 barrels of oil per day (b/d) by 2021,” Al-Kaabi added.

Mexico’s National Hydrocarbon Commission gave Eni the green light in August to embark on a development project for the area. Early production is expected to begin in the first half of 2019 before ramping up to full capacity in late 2020. The area is expected to produce 90,000 b/d when operating at maximum capacity.

The agreement comes as part of Qatar Petroleum’s wider plan for global growth. The company plans to boost its annual natural gas production in the coming years to 110 million tons, up from 77 million tons and to increase the production capacity from 4.8 million b/d to 6.5 million b/d during the next decade, Al-Kaabi said.