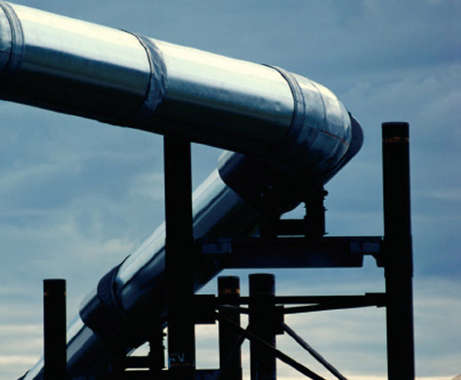 Qatar Petroleum’s CEO stated that Qatar will not cut off gas to the United Arab Emirates despite a diplomatic dispute and a “force majeure” clause in its contract, reported Reuters.

Qatar Petroleum’s CEO, Saad al-Kaabi, said that although there was a “force majeure” clause in the agreement on the Dolphin gas pipeline, which links Qatar’s giant North Field with the UAE, Qatar would not stop supplies for other reasons, informed CNBC.

Al-Kaabi pointed out, “The siege we have today is a force majeure and we could close the gas pipeline to the UAE.” Yet, he added, “If we cut the gas, it does great harm to the UAE and the people of the UAE, who are considered like brothers … we decided not to cut the gas now.”

The Dolphin gas pipeline links Qatar with the UAE and Oman and pumps around 2bcf/d of gas to the UAE.