Qarun to Save $12.6 MM by Reduction of Production Costs 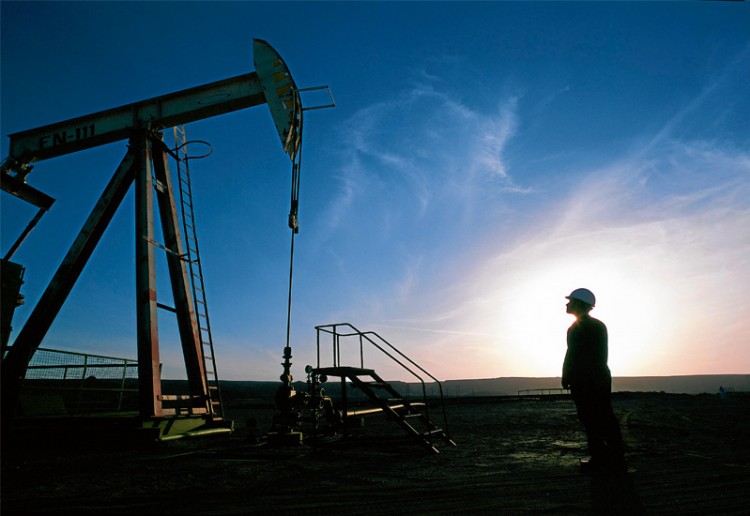 Qarun Petroleum aims to save $12.6 million by reduction of production costs in its concession areas in Egypt, during the H2 2019/20, according to Al Mal.

It is noteworthy that Qarun has succeeded in reducing production expenses by $1.4 million in H1 2019/20. This was done by optimizing the best economic exploitation of infrastructure in the fields. Ashraf Abdel Gawad, the company’s Chairman has added that the current production volume is 30,000 barrels of crude oil per day (bbl/d).

The company recently announced that they plan to drill eight new wells; six development and two exploration wells in H2 2019/20. It should be noted that the company drilled eight wells in H1 2019/20, bringing the total to 16 wells overall.

In February 2020, the company announced that it plans to invest $170 million to increase its crude production to 33,000 bbl/d.