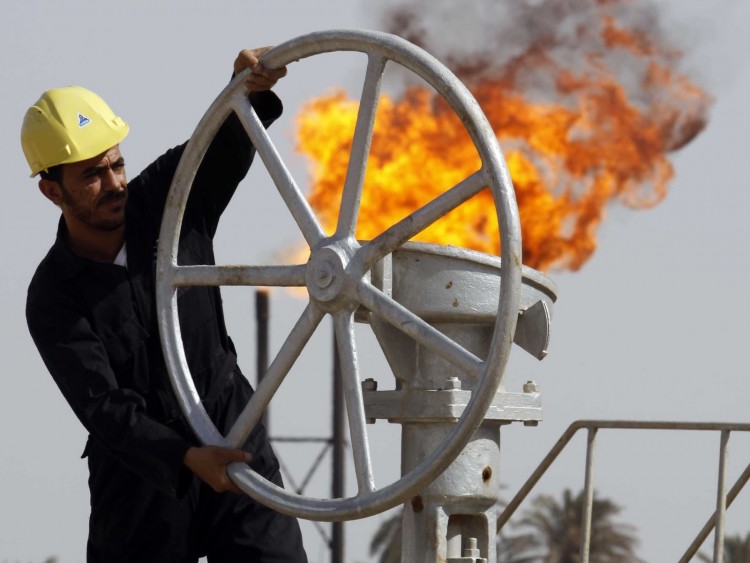 Oil companies operating in Kurdistan have requested the US to help ease rising tensions between the central government of Iraq and the semi-autonomous province of Iraqi Kurdistan, Reuters added.

They contend that action is necessary to maintain the flow of oil from northern Iraq to Turkey in order to keep Turkey from having to expand its imports of oil from Russia and Iran.

Additionally, they claim that if oil earnings are lost, the Kurdistan Region’s (KRI) economy could be in danger of collapsing.

Furthermore, they assert that the Kurdistan Region’s (KRI) economy may be in danger of failing if oil revenues are lost.

An oil and gas law governing the oil business in Iraqi Kurdistan was ruled unconstitutional by Iraq’s federal court in February.

Since this ruling was passed, the Iraqi federal government has long opposed permitting Iraqi Kurdistan to export oil on its own and has stepped up efforts to tighten its control on export earnings from Erbil, the KRI’s capital.

HKN Energy, based in Dallas, wrote to the American embassies in Baghdad and Ankara in January to request mediation in a different matter involving the Iraq-Turkey pipeline (ITP) that dates back to 2014, according to a copy of the letter obtained by Reuters.

Baghdad alleges that by allowing KRG shipments over the pipeline to the Turkish port of Ceyhan, Turkey broke the ITP agreement.

A request for comment was not answered by the Turkish energy ministry.

The International Chamber of Commerce will render a ruling in the case’s last hearing, which was held in Paris in July, according to the Iraqi oil ministry.