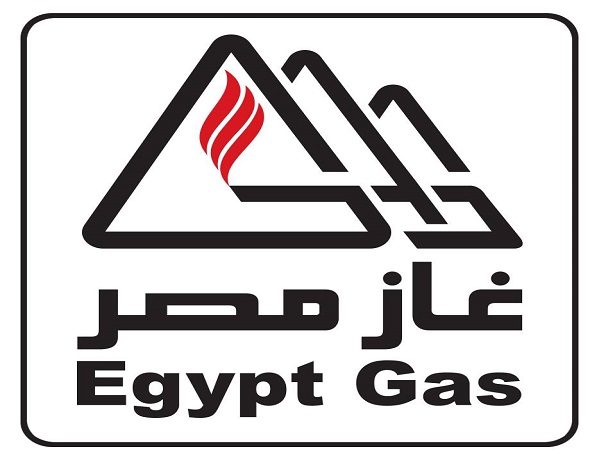 He has been serving on the board of the company as a representative of the Egyptian Natural Gas Holding Company (EGAS).

Egypt Gas Company is a state-owned firm that specializes in natural gas projects. It recently expanded its operations to Kuwait with an $8.6 million contract with Al Rabiya, Amwal Al Ghad previously reported.

It also signed a contract with the Jordanian Egyptian Fajr Company in April for the construction of a natural gas pipeline to the Jordanian Iron and Steel Manufacturing Company, Al Mal News reported at the time.