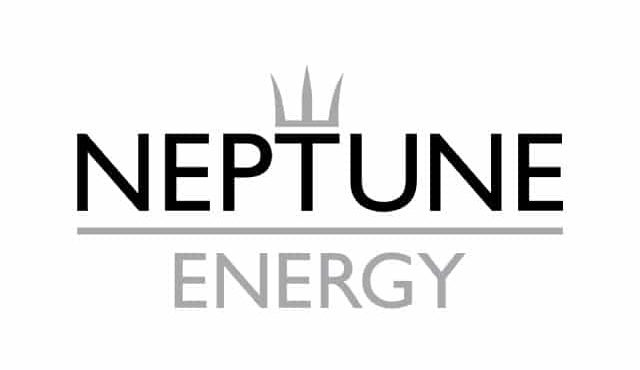 Neptune Energy utilizes Digital Twins, a technology able to save time  and money and reduce carbon emissions, on five of its operated offshore platforms in the Dutch, Norwegian, and UK North Sea, according to a statement.

The Digital Twins technology will allow about 90 site inspections per year to be carried out from onshore, accelerating work schedules, reducing costs, and cutting carbon emissions associated with offshore travel. The technology was created for Neptune Energy’s K9-A, L5-D, and F3-B platforms in the Netherlands, Gjøa in Norway, and Cygnus in the UK Southern North Sea.

By incorporating the Digital Twins technology, engineers and integrity specialists will be able to complete an estimated 4,100 hours of work from onshore locations, saving time and money on flying offshore. Per the statement, the most recent digital twins were developed in collaboration with Eserv, a leading UK-based 3D technology specialist, as part of Neptune Energy’s investments in the digitalization of its operated assets.