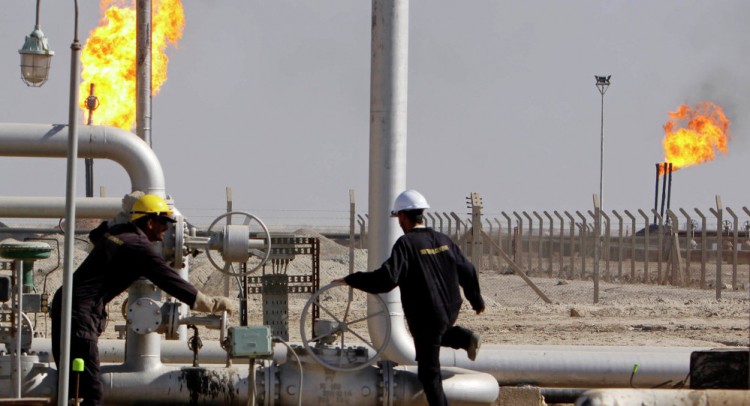 According to data from the state-owned marketer SOMO seen by Reuters on Wednesday, Iraq produced 4.584 million barrels of crude oil per day (mmbbl/d) in July, up 69,000 from June.

Based on the production data, Iraq’s output in July was just above its OPEC+ quota of 4.580 mmbbl/d.

For determining compliance with output quotas, OPEC+, consisting of oil exporting countries and their allies, uses secondary source production data as an average.

In OPEC’s monthly report on Thursday, secondary source production figures for July will be published as an average. 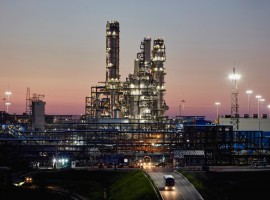 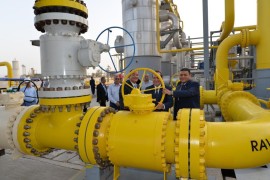 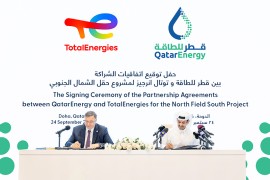