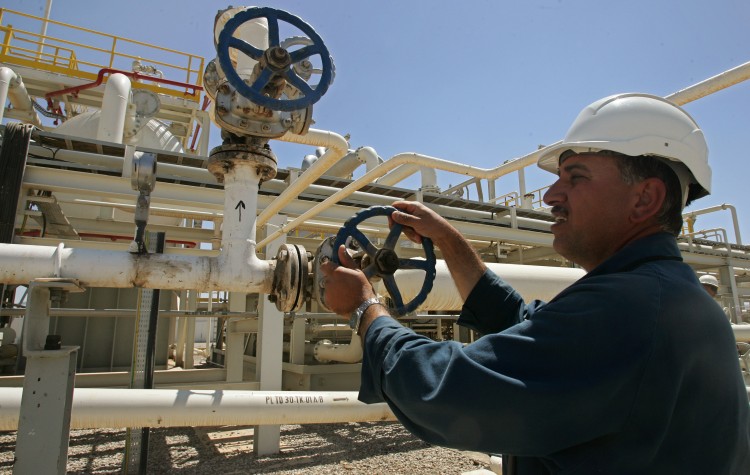 Jordan’s Energy Minister, Hala Zawati, has finalized procedures to resume Iraqi oil exports to Jordan, according to the Jordan Times.

The minister said that Iraqi oil will be imported via Jordanian tankers at the border between the two countries, in light of the precautionary measures taken to stop the spread of coronavirus.

Iraq stopped exporting after oil prices dropped to less than $20 per barrel. As per a memorandum of understanding (MoU) signed in February 2019, Jordan will receive 10,000 barrels of oil Iraqi crude per day with a $16 discount per barrel on the price of Brent Crude. Since September 2019 up until the oil collapse, the total volume of Iraqi crude oil received by the Kingdom totaled 2.44 million barrels, at a rate of 10,000 barrels a day.

The oil is exported from Baiji in Iraq to the Jordan Petroleum Refinery Company in Zarqa and represents 7% of Jordan’s oil demand.