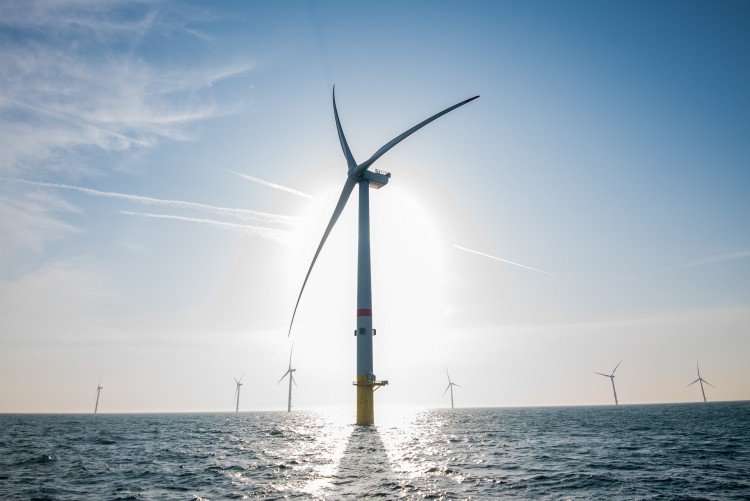 The European Commission presented a EUR 210 billion plan for Europe to end its reliance on Russian fossil fuels by 2027, using the pivot away from Moscow to accelerate its transition to green energy, Reuters reported.

In response to Russia’s invasion of Ukraine, Europe’s top gas supplier, the EU has rethought its energy policies amid sharpened concerns of supply shocks. 40% of the bloc’s gas and 27% of its oil comes from Russia.

According to Brussels, the bloc will need an additional EUR 210 billion in investments by 2027, and 300 billion euros by 2030, on top of the investments already needed to meet the 2030 climate target. As a result of the investments, European fossil fuel imports would be slashed.

Campaigners said those investments would tie the EU to CO2-emitting gas in the long run, contributing to climate change and high energy costs. According to the Commission, new gas infrastructure should be able to carry renewable hydrogen in the future.

There is a short-term push for non-Russian gas supplies to replace the 155 billion cubic meters that Europe buys every year from Moscow. For now, countries rely on gas to heat homes, power industries, and produce electricity, but by 2030, European gas demand is expected to drop by 30%.

By summer, the EU plans to have a memorandum of understanding on LNG supply with Egypt and Israel, and hopes to boost supply from countries including Algeria and Canada. Moreover, Brussels will start a program for countries to jointly purchase gas to try to reach better contract terms.