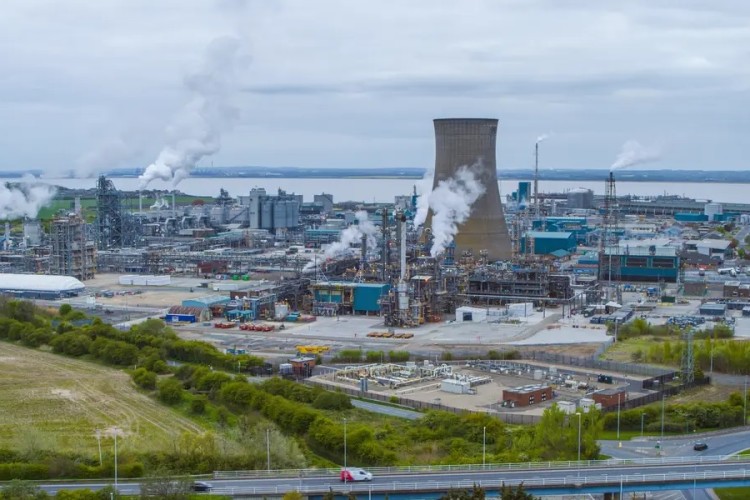 As part of the Phase-2 cluster sequencing process, the selected projects will now go through due diligence to connect with the East Coast Cluster’s CO2 infrastructure and become operational by the mid2020s.

As part of Phase-1 of the cluster sequencing process, the East Coast Cluster, which connects the Humber and Teesside via CO2 transport and storage infrastructure, was selected as one of the first two “CCUS clusters” in the UK.