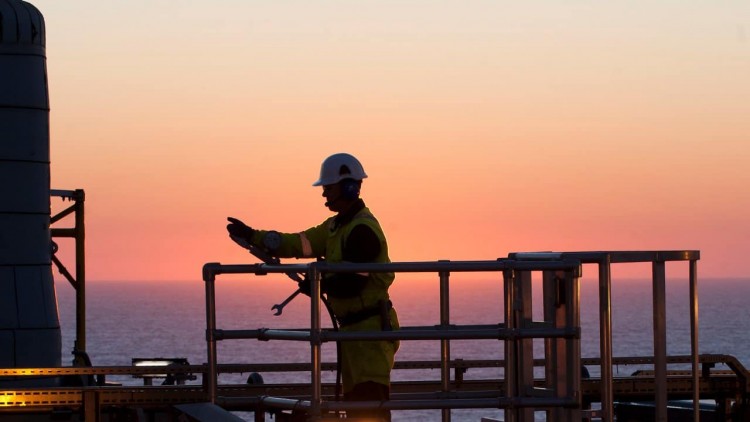 Equinor Company with its partners decided to further develop the Asgard field and implement the Asgard B- low pressure project with an investment of NOK 1.4 billion.

Geir Tungesvik, Equinor’s Senior Vice President for projects, stated that “we’re pleased that the Åsgard owners have given their go-ahead for the low-pressure project. The project will increase production from the current Smørbukk wells and contribute to achieve planned production from the field. We’re also awarding a contract to Aker Solutions which will provide valuable activity and help maintain jobs in a difficult time.”

For his part, Randi Hugdahl, Vice President for Asgard Operations, mentioned that “we can still produce 400-500 million barrels of oil equivalent from the field. This means value creation in the order of NOK 150 – 200 billion. The current recovery rate for the field is almost 50 percent, but our ambition is to extract 60 percent of the hydrocarbons in the reservoirs before the field will have to be shut down.”

Equinor awarded the implementation of the Asgard B low- pressure project with a contract to Asker Solutions to modify and reduce inlet pressure of Asgard B platform. The contract has been expanded into engineering, procurement, construction, and installation (EPCI) contract.

The EPCI contract is valued at around NOK 800 million and will represent about 415 work-years and distributed over four years for the supplier. Additionally, the project will begin immediately to be continued in 2024 and it is planned to begin low pressure production in 2023.