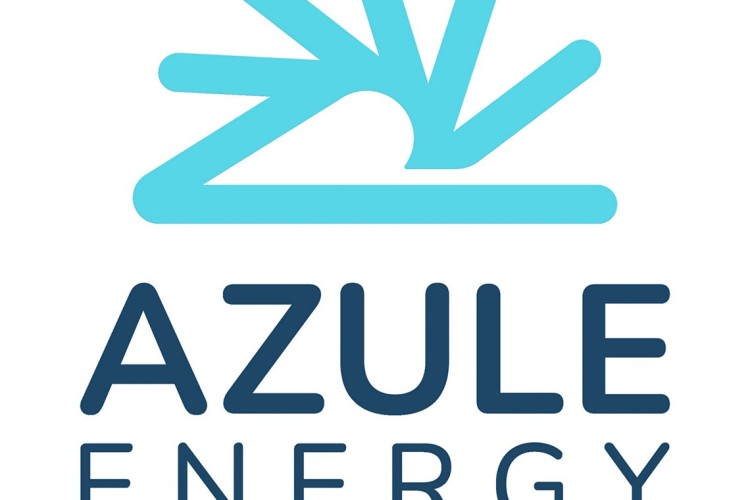 Azule Energy is developing a pipeline of new projects that will come on stream over the next few years, growing organically from exploration discoveries.

Azule Energy’s leadership team combines the expertise and experience of its parent companies. A six-member board will consist of three bp and three Eni representatives, reflecting the ownership share of the company. All staff from bp Angola and Eni Angola have been brought on board by Azule Energy.

After the pending conditions have been met, including receiving regulatory approval and obtaining third-party financing of $2.5 billion in Pre-Export Financing, the JV is incorporated.

The new venture will prioritize health, safety, and environmental performance, project delivery, and production efficiency. By receiving targeted technical assistance from Eni and bp, Azule Energy will continue to have access to cutting-edge technology and industry standards. Additionally, it will maintain the social investment obligations made by bp and Eni in Angola.

bp and Eni collaborated closely with the Angolan government after declaring their intention to establish the joint venture in May 2021. The establishment of Azule Energy was contingent upon receiving the necessary regulatory and administrative permissions.