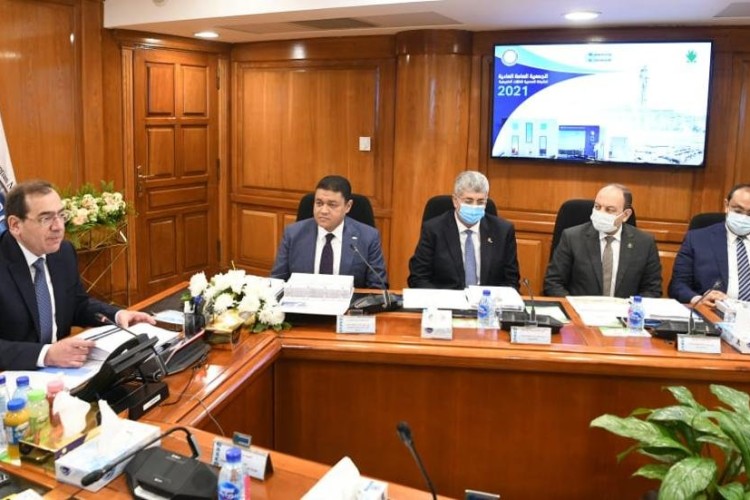 Minister of Petroleum and Mineral Resources Tarek El Molla inspected the National Advanced Transmission and Automation Center (NATA) that extends across the Republic and is operated by the Egyptian Natural Gas Company (GASCO).

This happened on the sidelines of the company’s general assembly, coinciding with the silver jubilee of its founding.

El Molla followed up with NATA’s employees, the operating position of the natural gas transmission networks and pipelines, as well as the development that was carried out with the aim of optimal operation of the network.

The minister praised the efficiency of the workers in applying digital transformation systems and using the latest technologies in network management.

During the general assembly to approve the company’s business results for 2021, El Molla indicated that the challenges facing the world today must be faced with science, sincerity in work, and the use of modern technologies. He highlighted GASCO’s important role in dealing with the situation professionally, whether at the local or regional levels, especially since natural gas has become a primary source of energy.

GASCO’s Chairman Yasser Salah reviewed the results of the work that were achieved during 2021, explaining that the total transferred quantities of natural gas amounted to more than 71 billion cubic meters (bcm), an increase of more than 10 bcm over the previous year. Additionally, the needs of the electricity sector, which represents 53% of the total domestic consumption, in addition to other economic sectors and exports, have been secured.

Salah also talked about the developments that took place in the infrastructure of the natural gas network, where the total lengths of the network lines reached 8100 km with a capacity to transport 250 million cubic feet per day (mcf/d) of natural gas.