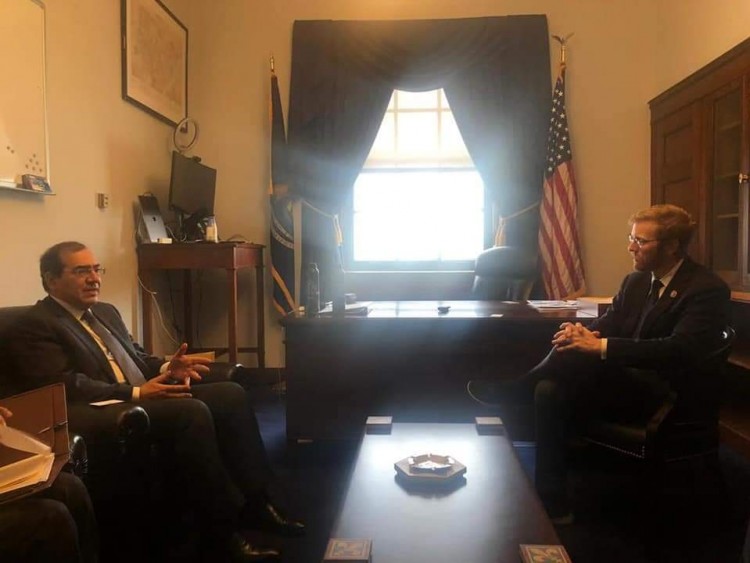 Minister of Petroleum and Mineral Resources Tarek El Molla held a number of bilateral meetings in Washington DC with several representatives of Congress and the US Senate, the ministry said in a statement.

El Molla met with Congress members Brian Mast, Claudia Tenney, and Ted Deutch, who are also members of the Subcommittee for the Middle East, Energy, and Environment.  He also met with Senator Ted Cruz, a member of the US Senate and a member of the House Foreign Rations Committee.

The meetings discussed Egyptian-American coordination in the East Mediterranean Gas Forum (EMGF) and COP27, which will be held in Egypt in 2022.

During the meeting, El Molla highlighted the importance of strategic and economic relations between Egypt and the US, adding that bilateral cooperation in the energy field has been growing in an unprecedented way whether through governmental cooperation or the increase of US investments in the Egyptian oil and gas sector.

The US Congress and Senate representatives praised Egypt’s important reforms, development, and its important role in the region, pointing out the importance of the EMGF role in achieving cooperation, partnerships, and distinguished economic benefits. 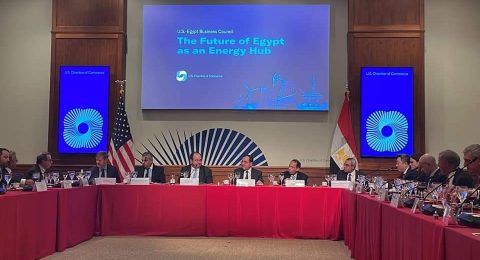 Meanwhile, El Molla held a meeting with members of the US Egypt Business Council, headed by John Christman, Apache’s President.

The meeting discussed the important reforms implemented in Egypt, which contributed to overcoming economic challenges and creating a suitable investment climate, especially for the oil and gas sector.

Egypt has developed a roadmap for transforming into a regional center for oil and gas, one of the most important pillars of which is cooperation and regional integration between Egypt and the Eastern Mediterranean countries in the field of natural gas, El Molla noted.