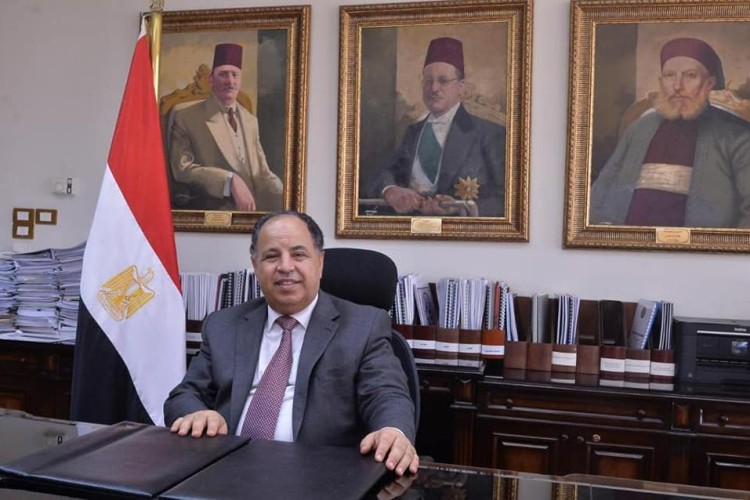 Minister of Finance Mohamed Maait announced that Luxor and Aswan governates have been included in the first phase of an initiative to replace aging cars (twenty years old or older) with newer ones that run on natural gas.

This was to implement presidential mandates to expand the base of beneficiaries of the initiative. The move will also contribute to facilitating citizens’ ownership of new cars that run on natural gas and are economically efficient, through large credit facilities, despite the unprecedented challenges the global economy is witnessing.

Egypt’s public treasury bore EGP 405 million, the value of the green incentive, for about 17,900 new cars allocated to citizens who completed their procedures on the website, including 16,750 cars, as well as 1,150 taxis and microbuses, Maait noted.

The ministry received about 38,000 requests on the initiative’s website, and more than 17,000 aging cars that had been manufactured twenty years ago or more were scrapped Amjad Mounir, First Undersecretary of Minister and Chairman of the Vehicle Replacement Fund, said.