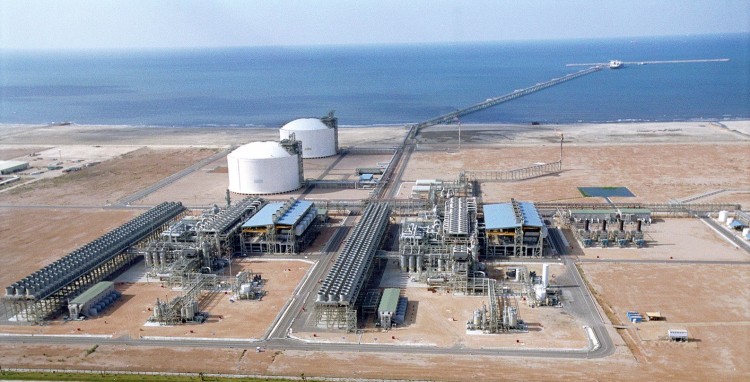 The Ministry of Petroleum has reached an agreement with its partners in the Damietta liquefaction plant to gradually re-open the facility and export natural gas produced from Zohr in 2019, a source told Al Borsa.

The re-opening of the plant comes after six years halt as the Damietta plant had stopped in July 2012, the source pointed out.

Italian Eni is currently working on establishing an onshore pipeline from the Zohr gas processing plant to the Damietta plant. According to the agreement, Eni is entitled to export part of its production share if the local market needs are covered.

The announcement comes a few days after the Egyptian government settled a long-running dispute with Union Fenosa regarding the halting of gas supplies to Damietta in 2012. Egypt agreed to pay $2 billion the Eni-Naturgy joint venture company as a settlement for breaching the terms of a bilateral investment treaty between Spain and Egypt, The Financial Times reported. 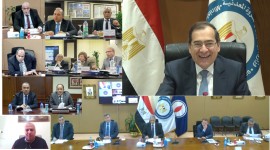 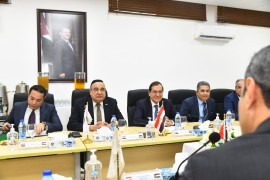