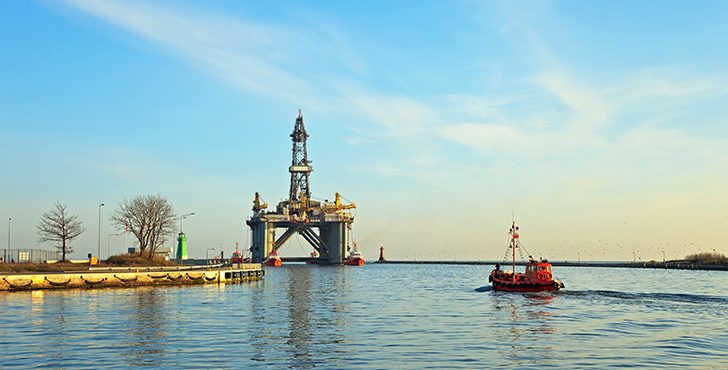 BNP PARIBAS stated in a study issued on the 2nd of May that Egypt is viewed as a world-class hydrocarbon area with active drilling in four basins, including in the Mediterranean, which holds 65% of the country’s total gas reserves, reported Daily News Egypt.

The study added that the Exploration and Production (E&P) segment is critical for the Balance of Payments (BoP) as it typically contributes with two-thirds of incoming gross foreign direct investments (FDI) with at least four oil majors among the top 10 foreign investors in Egypt.

Hydrocarbons underpin the country’s trade balance and account for nearly half of total exports, mainly in the form of light crudes and naphtha. Furthermore, as the largest source of corporate taxes in Egypt, the energy sector strengthens fiscal stability.

BNP Paribas said that a series of policy measures was undertaken to rebalance the energy sector. In the short term, the government secured concessional fuel supply agreements with GCC sovereigns and launched LNG imports fulfilling 25% of domestic demand.