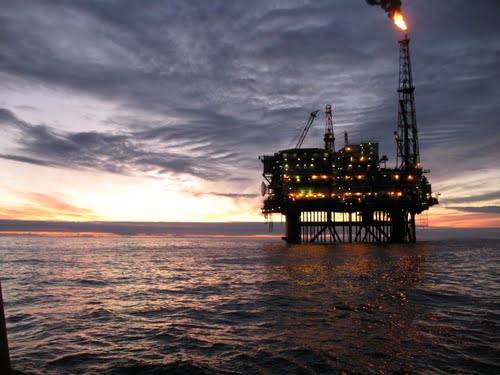 The Egyptian oil and gas industry seeks $30b in foreign investments within the next three years based on the government’s strategy to aim for mutual commitment in cooperation with the international oil companies (IOCs), an official source in the sector stated to Egypt Oil&Gas.

The last meeting between the IOCs’ CEOs and Egypt’s Petroleum officials included agreeing on paying a part of the arrears in order for the IOCs to sell their oil and gas to Egypt. Additionally, they agreed in the meeting to continue explorations and development processes in the existing concessions to increase country’s daily hydrocarbon production.

A governmental official told Egypt Oil&Gas that the cooperation with IOCs is ongoing as Egypt is keen on sustaining investments in the oil and gas sector to ensure uninterrupted supply of petroleum and natural gas from the Egyptian concessions, in lieu of ARAMCO’s recently halted shipment of petroleum products to the country. The ultimate goal is, nonetheless, to lessen the country’s dependency on imports.

Furthermore, another official source from the sector informed Egypt Oil&Gas that Egypt’s petroleum sector was excluded from applying the Egyptian Cabinet’s decisions regarding maximum wages. This exclusion led the sector to succeed in signing 56 petroleum agreements within the past two years and thus maintain sector’s leadership in the country’s economic picture.