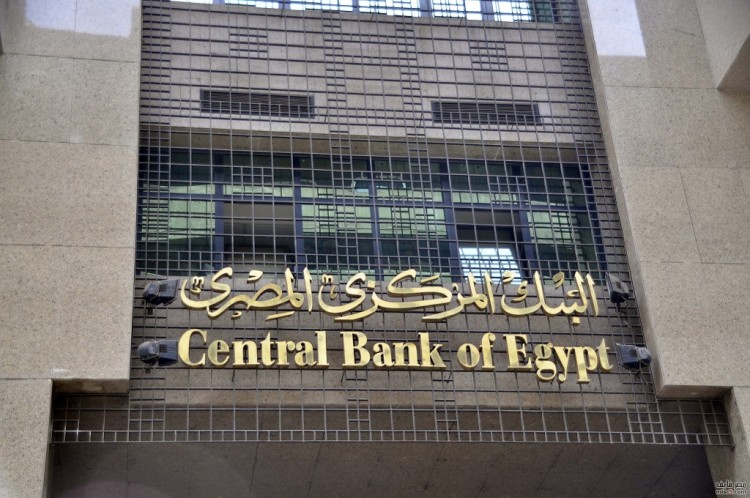 Egypt’s hydrocarbon trade balance registered an $800 million surplus during Q4 2018, its first since Q4 2013, according to the Central Bank of Egypt (CBE), Egypt Oil & Gas reports.

The hydrocarbon trade balance continued to improve for the fourth consecutive quarter, which was mainly attributed to lower imports, and the accelerating annual pace of domestic natural gas production, the CBE explained in its monetary policy report.

On the other hand, economic growth in emerging markets remained stable at 4.9% during Q4 2018, with the return of foreign capital inflows.