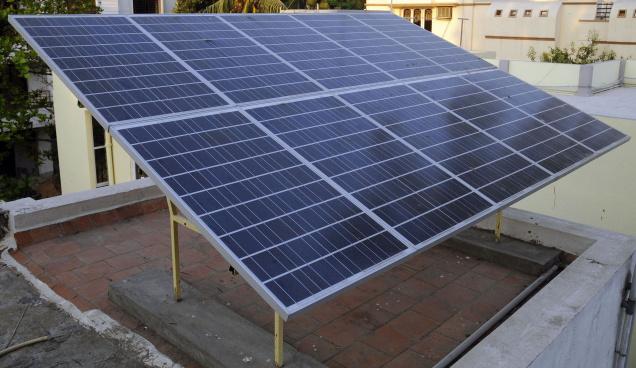 The project comes as a part of Egypt’s vision to generate 20% of the country’s power from renewable energy, IMC Executive Director, Ahmed Taha, said, according to Al Ahram Newspaper.