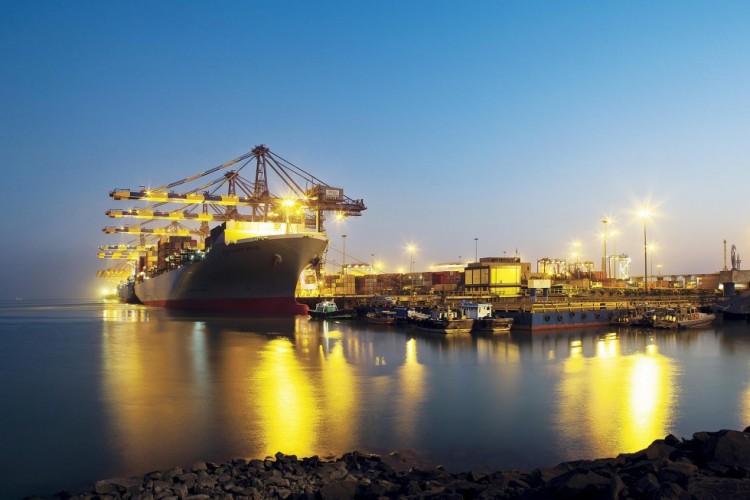 A source with the Egyptian General Petroleum Corporation (EGPC) stated to Egypt Oil&Gas that EGPC is launching a tender to receive 700,000 tons of benzene, diesel and mazut to be paid in US dollars in order to compensate for the non-received Aramco shipments and to cover citizens’ demands of petroleum derivatives.

EGPC decided to launch tenders to buy derivatives until March 2017. The tenders will cover import volumes that were received from Saudi Aramco. EGPC will also be importing 500,000 tons of butane every month to cover demand.

Sources at EGPC further added that the corporation is applying the Ministry of Petroleum’s strategy that is planned to be applied until 2023 to increase oil and gas production in order to reduce the importing bill and save on foreign currency. According to the plan, EGPC should ensure that Egypt is producing 13m tons of diesel and 2.3m tons of benzene, as well as 2.8m tons of butane.