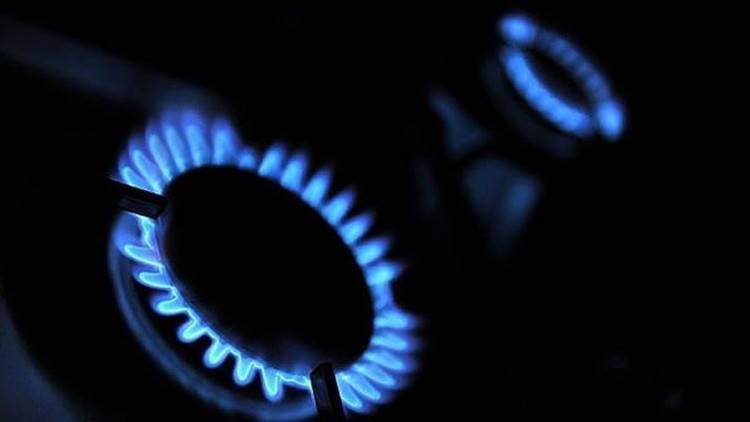 First Undersecretary for Gas Affairs at the Egyptian Ministry of Petroleum, Mohamed Hassanien Radwan, stated to Egypt Oil&Gas that the Egyptian Natural Gas Holding Company (EGAS) plans to pump natural gas to 200,000 households by May 2017. This plan will start by delivering natural gas to a number of underdeveloped areas. The plan aims to decrease bills of importing butane.

The ministry of petroleum plans to deliver gas to 750,000 households within 2017 thus complying with the government’s general plan to pump gas to a total of 2.6m households until 2017.

Radwan added that “pumping natural gas to these households will save EGP 1b every 3 months from the EGP 16b allocated amounts in the budget for subsiding butane.”

Radwan further pointed out that President, Abd El Fattah El Sisi, is personally concerned with the plan and pushing it ahead in efforts to deliver natural gas to all households and to stop relying on butane.