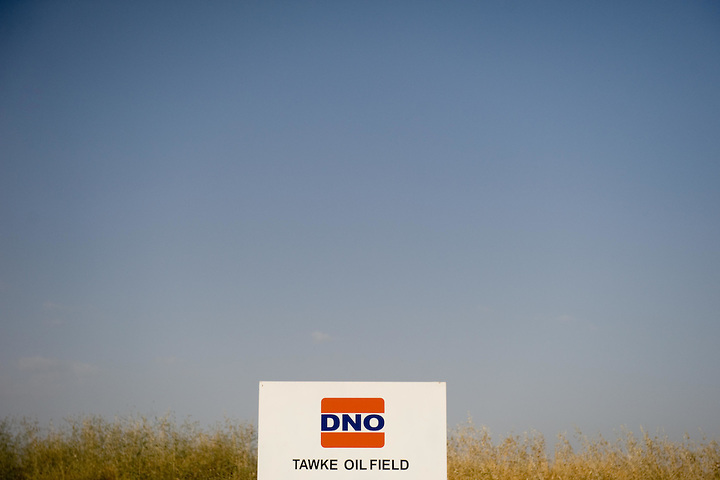 “At around 35,000 b/d, Peshkabir has now leapfrogged into second place after Tawke among the Kurdistan fields operated by the international oil companies,” said Bijan Mossavar-Rahmani, DNO’s Executive Chairman. The company had previously set a production target of 30,000 b/d.

“We are setting our sights on higher production and accelerating field development,” he added.

The Peshkabir-5 well was used to test the field’s western extension and was drilled to a measured depth of 2,918 meters in 57 days at a cost of $12.1 million.

The Peshkabir-6 and Peshkabir-7 wells have reached their respective drilling targets of 4,250 meters and 3,750 meters, and will begin production testing in August.

DNO has a 75 percent interest in the Tawke license, containing the Tawke and Peshkabir fields, with partner Genel Energy plc owning the remainder.