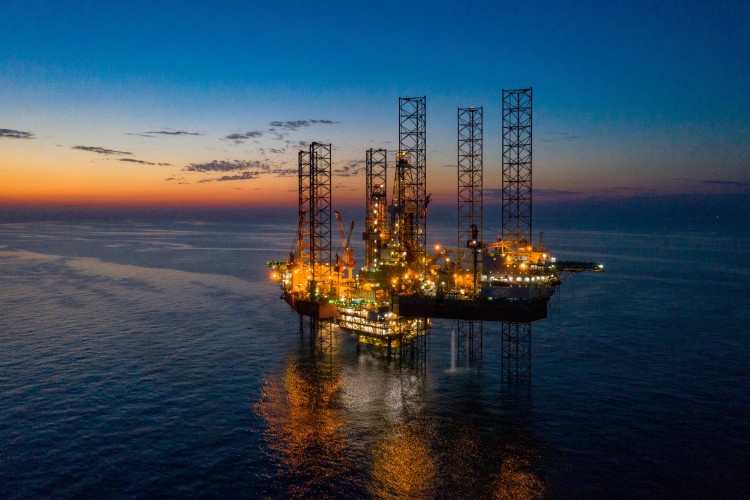 The full production capacity of Liuhua 16-2 amounts to over 14,000 cubic meters of oil per day, or one-fifth of total production in the eastern section of the South China Sea.

It also produces 4.5 million cubic meters (mmcm) of crude oil annually, which is equivalent to one year’s gasoline consumption of more than 4 million cars.

The project is expected to reach peak production of approximately 15,070 barrels of crude oil per day in 2023. It is equipped with the FPSO (floating production storage and offloading) platform Haiyangshiyou119, which can process 21,000 cubic meters of crude oil and 540,000 cubic meters of natural gas per day, equivalent to the capacity of an onshore oil plant covering 300,000 square meters.

The company said that production at Liuhua 16-2 oilfield cluster and the “Deep-sea No 1” gas field have further improved China’s proprietary engineering and technology buildup in deep-sea oil and gas exploration.

It will also contribute to preserving national energy security, as well as achieving economic and social development at the Guangdong-Hong Kong-Macao Greater Bay Area in South China.