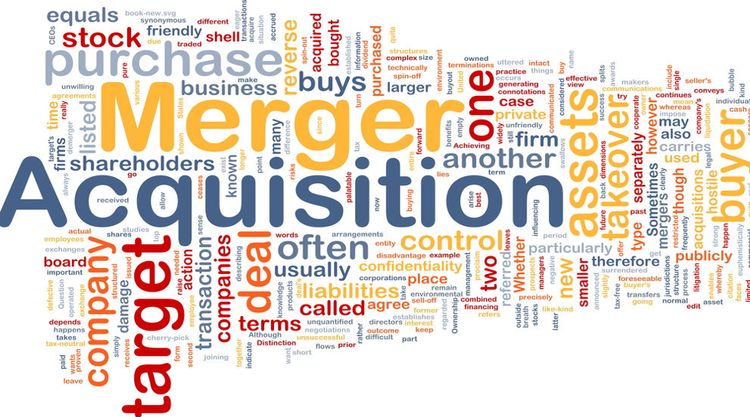 Capricorn and NewMed Energy announced a proposed combination, to create a MENA gas and energy champion and one of the largest upstream energy independents listed in London.

A company statement from NewMed Energy elaborated that a cash special dividend of $620 million was proposed to be paid to the existing Capricorn shareholders and to relevant share scheme participants immediately prior to the completion of the Combination.

The Combined Group will trade under the name NewMed Energy and expects to retain its existing Premium Listing on the London Stock Exchange.

“This transaction delivers our shareholders a substantial capital return, together with an ongoing stake in a differentiated UK listed company, shaped for the future of the energy industry,” Simon Thomson, Capricorn’s CEO, said. “The combined business will offer investors a gas business of scale, with the prospect of near-term growth, a dependable capital returns policy, and a compelling ESG narrative to support the energy-hungry markets of the Middle East, North Africa and Europe,” Thomson added.

“By combining with Capricorn we are creating a leading MENA gas and energy company, whilst significantly benefiting the shareholders of both companies. With 2P & 2C reserves and resources of approximately 11.8 TCF, predominantly gas from Leviathan, low-cost and highly cash generative production, the Combination creates a true regional energy champion,” Yossi Abu, NewMed’s CEO, commented.