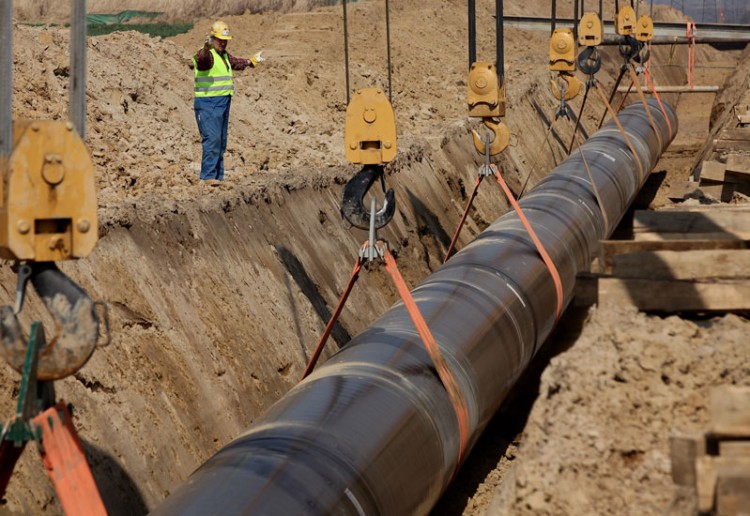 Saudi Aramco is going to finalize the first phase of the expansion of the main gas pipeline across Saudi Arabia by the end of 2017, the company announced in its weekly magazine, in line with the Kingdom’s plan to satisfy the rising gas demand, Reuters reported.

The Master Gas System (MGS) was established in the mid-1970s to collect and process associated gas from oil wells for domestic industry, according to Gas Processing News.

The oil-producing country is focusing on developing gas-related projects in order to meet the growing demand and save crude for export and refining.

The pipeline expansion project will help deliver gas to the western region, including the King Abdullah Economic City and the Rabigh 2 independent power plant.

“The first phase will be completed by the end of 2017, increasing the capacity of the MGS to 9.6 billion scf/d. The second phase will bring that capacity up to 12.5 billion scf/d in 2019,” Saudi Aramco said in its Arabian Sun magazine.

The company is aiming to nearly double its gas production to 23 billion scf/d within the next decade. Accordingly, the oil giant is planning to increase output at its Hawiyah and Haradh plants.