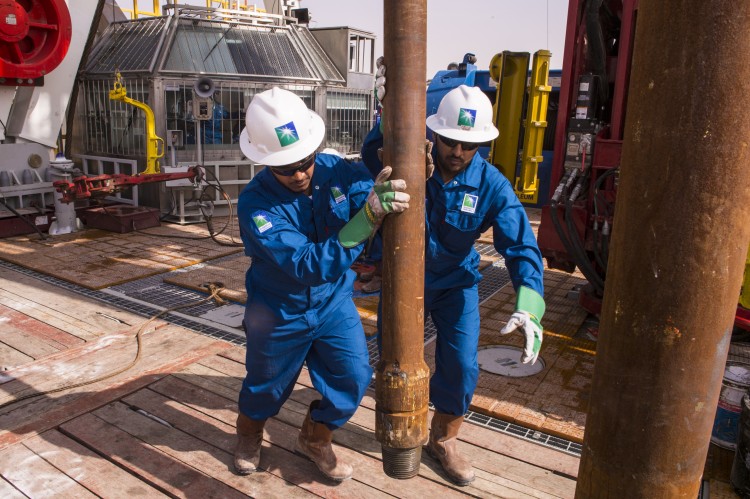 Aramco announced its second quarter results for 2022, posting a 90% year-on-year increase in net income and declaring a dividend payment of $18.8 billion.

As a result of higher crude oil prices, volumes sold, and refining margins, the company set a new quarterly earnings record since its IPO in 2019.

“In fact, we expect oil demand to continue to grow for the rest of the decade, despite downward economic pressures on short-term global forecasts,” Aramco chief executive Amin Nasser said in the earnings report.

During the second quarter, Aramco produced an average of 13.6 million barrels of oil equivalent per day. 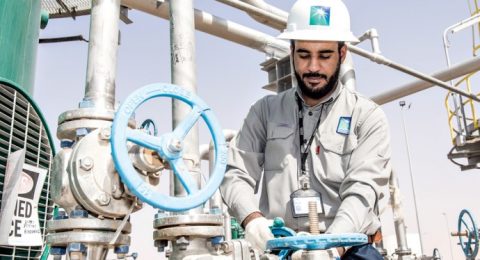 “But while there is a very real and present need to safeguard the security of energy supplies, climate goals remain critical, which is why Aramco is working to increase production from multiple energy sources — including oil and gas, as well as renewables, and blue hydrogen.” said Nasser.

With initial construction and design of the Jafurah Gas Plant underway, the Company’s gas expansion program is progressing towards increasing production. 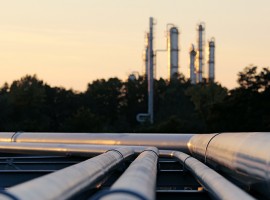 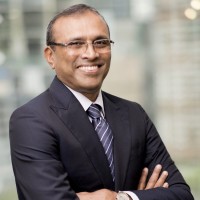