AMOC in Talks with International Refining Company over 300,000 tons Mazut/Year 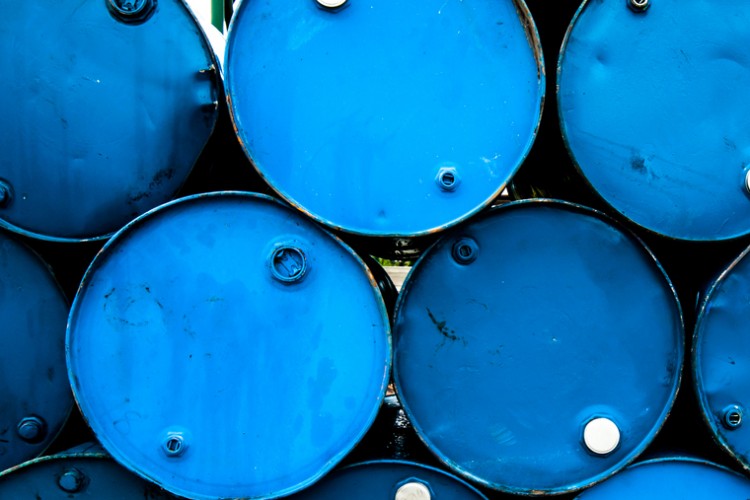 Alexandria Mineral Oils Company (AMOC) is in talks with an international refining company to sign contracts for selling 300,000 tons of mazut on a yearly basis, Al Borsa Newspaper reported.