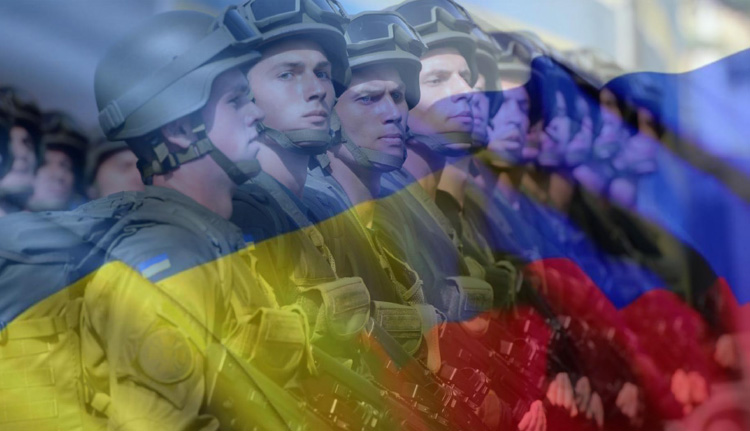 The Russia-Ukraine war has upset the world. Dramatic effects are seen in all fields. The war has exacerbated supply and demand tensions, damaging consumers everywhere and threatening global economic growth.

However, energy, in particular, has emerged as a major issue in Moscow’s war. The war has led to a quick jump in oil and gas prices across the globe, while growing demands to halt Russian hydrocarbon purchases could send oil and gas markets into uncharted territory.

Not only has the conflict disrupted global energy markets, but also upended the climate policy conversation as plans to quit Russian oil and gas pushed the US and European countries to find alternatives, reembrace traditional fuels that could push emissions higher and may ultimately slow down the phase-out of coal and locks in reliance on liquefied natural gas.

There were amounting worries by environmentalists while watching calls for increasing hydrocarbons, increasing consumption of coal, and the return of nuclear power to the spotlight. The developments in the energy scene following the European political crisis left many experts to wonder if we would be able to treat climate change as the emergency that it is.

The conflict with Russia has bushed the issue of energy security back toward the top of the political agenda of the West’s leaders. The disruption of gas exports from Russia, one of the world top producers, is not only threatening economic activities, but even the ability of people to heat their homes during biting winter days.

This threat to energy security has prompted a flurry of responses, including the UK’s decision to review the 2019 ban on shale gas exploration, while more and more European policymakers and investors are paying more attention to traditional fuels that were once taboo in Europe.

Germany decided not to go ahead with its plan to shut down all its nuclear power plants by 2022. The plan was put forward after the nuclear disaster in Fukushima in 2011. However, under the current energy crisis, the German government allowed the last three nuclear power plants in the country to continue operation. At the same time, the decision was made to phase out coal-fired electricity by 2038 at the latest.

With few options that offer energy independence from Russia, there is now renewed enthusiasm for nuclear energy among politicians in Europe. The British Prime Minister announced that his country would build up to eight new nuclear plants by 2030, while the UK’s Coal Authority gave a mine in Wales permission to increase output by 40 million tonnes over the next two decades, while China recently approved three new billion-dollar coal mines.

Many other European countries hurried to secure oil and gas contracts with other producers and urged their oil and gas companies to ramp up production and investments which could delay the EU’s net zero-emission goals.

The fears about the ability to achieve these goals were already on the rise following the decision by the European Commission to give nuclear energy and natural gas a green label, which angered critics who saw that such a decision could bring the objective of climate neutrality under threat.

Even before the beginning of the conflict, US President Joe Biden struggled to secure the energy needs of his allies away from Russia.

Many observers saw Biden reversing his declared environmental policies by calling for more drilling and urging oil companies to produce quickly from their federal concessions. Since the beginning of the conflict with Russia, Biden has repeatedly released oil from emergency stockpiles to make American fuel cheaper than elsewhere in the developed world. Biden even resorted to pressuring the OPEC group to increase production, a request that the group resisted.

The environment-friendly president even allowed the Environmental Protection Agency to temporarily lift regulations prohibiting the summer use of an ethanol-gasoline blend called E15, which contributes to smog in warmer months.

Focus on high gas prices and increased oil flows fall short of Biden’s pledge to wean Americans off oil and other fossil fuels and halve global warming emissions by 2030.

Since the start of the war in Ukraine, however, Biden has mostly stopped making the case for his environmental plans, instead he turned his focus on pumping as much oil and gas as possible.

The rush for more fossil fuels has even pushed rental rates for offshore oil and gas rigs higher, boosted by a race to lift production.

Drilling companies are in a stronger position to demand higher day rates for their equipment after several lean years that led the companies to a wave of mergers and scraping older rigs, leaving fewer available now that demand is picking up.

Although investment in oil and gas has fallen by about 30% since the outbreak of the coronavirus pandemic, there are signs that rising demand and rising prices could lead to a reversal.

Producing countries and companies are expected to rush to compensate for their losses incurred during the pandemic with more drilling for oil and gas around the globe, which should make oil abundant and affordable again.

Rising oil company profits could also give them the confidence to postpone their net-zero emission plans and depend on fossil fuel exploration for their future growth.

Abdulaziz added that the world’s top oil exporter would not hesitate to produce fossil fuels.

The stark change in the tendency towards fossil fuels has caused an alarm among environmentalists and climate action activists. The fears have pushed the U.N. Chief Antonio Guterres to warn that the assault on Ukraine will likely have major implications for global heating targets, especially since many countries are turning to imports of coal or  liquefied natural gas as alternative sources to Russian energy.

In some ways, the Ukraine conflict may be slowing energy transition and giving traditional energy sources a new life. However, it can also encourage the argument that ramping up investments in renewable energy and climate action may be the best strategy to address the root cause of many crises, including the fossil fuels politics complexities and those crises triggered by climate disasters, water scarcity, desertification, harvest failures, and rising sea levels. 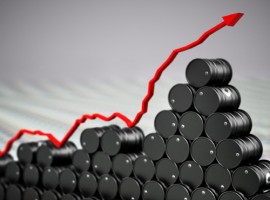