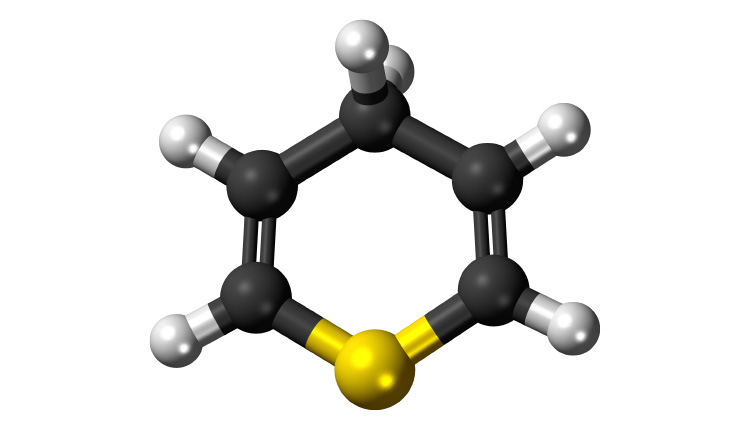 Hydrocarbons are a crucial part of every industry and in powering everyones’ lives. When it comes to hydrocarbon transportation, the world looks at several means and chooses the safest, fastest, and most economic. The hydrocarbon transportation methods, whether it is to move natural gas or petroleum products, differ according to the amount and distance they travel, and they include: maritime navigation, land transportation, and pipelines. As the war between Russia and Ukraine goes on, several countries start eying the European market and studying the best transportation options for oil and gas.

When it comes to maritime transportation of oil and gas, many aspects are considered. As for natural gas, in order to move it across seas, it has to be liquified. In that case, the costs of transportation are based on the natural gas liquefication plant, LNG carriers’ expenses, and the fees paid for renting Floating Storage and Regasification Units (FSRUs).

In LNG transportation, around 15% to 20% of the capital cost is spent on the exploration and production phase. Meanwhile, 30% to 45% of the cost is spent on liquefaction, 10% to 30% on shipping, and 15% to 25% on storage and regasification, according to an article entitled, ‘Natural gas prices, LNG transport costs, and the dynamics of LNG imports’, published by ResearchGate.

The average cost of transporting LNG from one country to the other is estimated at $2 to $3 per 1 Metric Million British Thermal Unit (MMBtu), according to Springer. This is equivalent to $2 to $3 for every 1,000 cubic feet of natural gas.

When it comes to oil and petroleum products, transportation methods vary from water navigation to on-land transportation. “Historically, railroads were the primary means of petroleum transportation. Today, railroads compete with pipelines: While usually more expensive than pipelines, the already existing railroad infrastructure creates a more flexible, alternative route when pipelines are at capacity. Many petroleum products travel from refineries to markets by tank truck or railroad tank car. Tank trucks deliver gasoline to service stations and heating oil to houses,” according to An Oil and Gas Industry Research Guide, entitled Modes of Transportation, published by the Library of Congress.

When it comes to pipelines, most of the cost is paid in the construction phase. “Natural gas pipeline projects are capital intensive by nature. High upfront investment costs typically account for over 90% of total costs occurring through the lifespan of a gas pipeline (~40 years), whilst operating expenses (e.g. fuel costs associated with gas compression, maintenance and repairs, staff, etc.) usually account for up to 5–10% of total costs,” according to Springer.

This makes natural gas transportation via pipelines lower compared to this of LNG and oil carriers. “The cost of [small-scale] SS LNG transportation can be significantly lower than that of pipeline gas, provided that the distance is more than 930 km, and the number of delivery directions is not less than 5. However, when considering gas supply projects for individual locations, LNG is less attractive due to relatively high operational expenses.” According to the paper entitled ‘Economic assessment of heat and power generation from small-scale liquefied natural gas in Russia’ by Pavel Tcvetkov, A.E. Cherepovitsyn, and Aleksei B. Makhovikov. Accordingly, LNG is economically feasible only in the case of long distances or pipeline complexities due to geographical or geo-political reasons, as stated in ‘Major Gas Finds in East Mediterranean – a source of new supply and conflicts in South East Europe,’ a paper published in 2012 by Pelaghias.

However, it is crucial to consider pipelines when transporting oil and gas across different countries, especially those with political unrest, as pipelines could be unreliable. In case of geopolitical challenges, maritime navigation could be considered the safest consistent option.

The efficiency of an oil and gas transportation cost does not only include the expenses used to move hydrocarbon, but the world should also consider the air pollution cost. Poor air quality and greenhouse gases affect the world economically. Air pollution costs the US alone around $617 billion in damages every year, according to the World Economic Forum.

Greenhouse gases and air pollution are caused by different factors, including hydrocarbon transportation. “Air pollution and greenhouse gas costs equal $1,000 per 1 million barrel-miles via rail transportation compared to just under $400 in damages from spills and accidents. Via pipelines, it costs $500 in pollution and emissions costs per 1 million barrel miles while it costs about $50 for spills and accidents,” Carnegie Mellon University’s article entitled ‘The costs of transporting petroleum products by pipelines and rail’ explained.

Between pipelines, land, and maritime transportation of hydrocarbon, the choice is not an easy one to make. Whether the means of transportation is economic or not, depends on several variances. Based on the surrounding circumstances, the two parties in any oil and gas transportation deal will study and decide on the most economic transportation means.