The Road to A More Sustainable Energy Dynamic 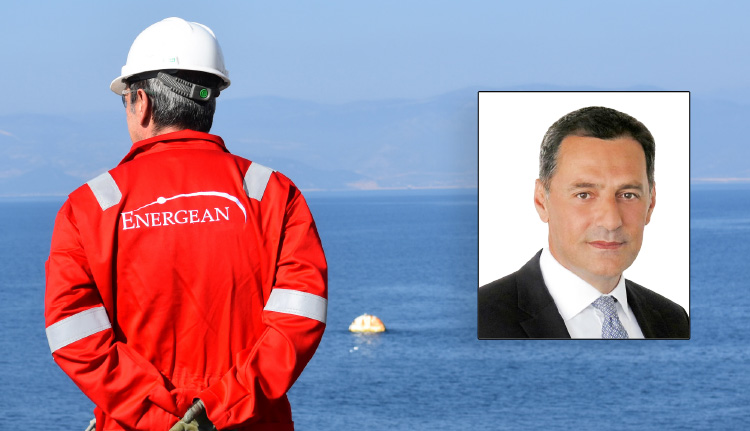 ESG in general, and decarbonisation specifically, are at the heart of Energean’s operations. The majority of natural gas that we produce in the East Mediterranean can be seen to be the catalyst for and foundation of a more sustainable energy dynamic.

The molecules we produce can replace more pollutive fuels such as coal and fuel oil. Gas has a long-term transitionary role as the complementary energy source to inherently intermittent renewable energy.

We have invested both time and capital in ensuring that we can be the best version of Energean that we can be.  Energean was the first international exploration and production company to announce a NZ target. We are committed to this path and aim to hit NZ in 2050. Core examples of this investment are as follows:

At COP, we will argue that prudently and efficiently produced hydrocarbons, particularly natural gas, are a vital component of a just transition. It is important to understand the broader socio-economic benefits of natural gas as well as its foundational role in creating a more sustainable energy dynamic.

The trilemma must not be forgotten. Energy must be secure, reliable, affordable, and sustainable. Natural gas is a mature and well-understood energy source that can meet the needs of millions of people around the world, underwriting broader industrial employment as well as basic human needs such as heat and light. Natural gas remains far cleaner than coal or fuel oil and its inherent flexibility makes it the perfect partner for intermittent renewable energy – where the technology remains somewhat immature, not least in terms of energy storage.

Every molecule of gas that we produce in Egypt has multiple benefits.

A number of countries have recently found that an overreliance on energy imports can create catastrophic socio-economic and political consequences. We, therefore, congratulate Egyptian policymakers for encouraging upstream investment, ensuring that Egypt can crystalize value from its subsoil wealth.

All of the issues considered above are particularly relevant in the Eastern Mediterranean. Egyptian demand for natural gas is significant as it looks to create socio-economic value for its 100+ million population and to remove fuel oil from the energy mix. In a not dissimilar dynamic, Israel wants both enhanced competition and energy security, as well as moving to fully replace coal with gas and then gas and renewables.

Locally produced natural gas helps drive both of these positive decarbonisation dynamics. A developing interconnected energy market can bring countries and people closer together, in a region that has previously known significant volatility.

Finally, we have to understand that, particularly when considering the heavy industry, natural gas will always have a role in the energy dynamic – because of the inherent efficiency of molecular energy over electrons. This is where policymakers have to consider a broader balance of environmental and socio-economic value creation and the engineering limits of decarbonisation.