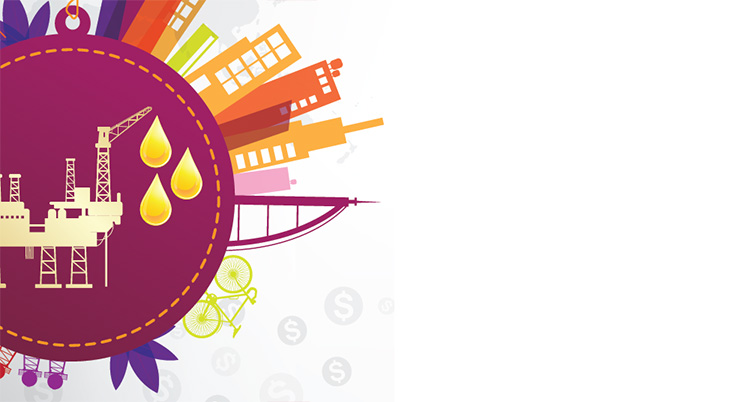 Mature fields – those whose have reached their peak production and started to decline – are still exploited until their economic limit has been reached and the cost of operations become higher than the returns on production. This point at which a field becomes a financial liability is variable, and is dependent on a number of factors, such as the current oil price, the crude type, the state of surrounding infrastructure, the projected depletion curve, and the ease of extraction.

Weighing up the risks and rewards of continuing to invest in mature fields comes down to how much a company believes it can minimize expenses and maximize production. More pressingly, the decision of when to pull out of a mature field is based on a balance of costs related to producing an asset and the cost saving associated with abandoning an asset.

Mature fields remain a popular investment – in 2015, more than 70% of global oil and gas production came from fields that are more than 30 years old – they have predictable declines in production and predictable revenues. However, as production curves decline and surrounding infrastructure ages, mature fields present both technical and operational challenges that affect the viability of making or maintaining an investment.

The viability of investing in a mature or aging field is somewhat dependent on the price of oil at the time of investment, as it gives an estimation of what the post-investment gains will be relative to the sum of the investment. Mature oil fields require constant attention and infrastructure upgrades in order to maintain the pressure needed to pump oil. If the projected revenue from the sale of oil is high, these maintenance costs are easily covered and the breakeven point lowers. To maximize the profit garnered from a high oil price, the prospect of increasing production capacity by investing in a mature field is tempting.

A theory pioneered by economist Harold Hotelling demonstrates the need to pump more when the price of oil is high. Its central idea is that with a non-renewable resource, a significant opportunity cost is paid in regard to production; more production in the current period means less production in future periods. Therefore a producer should immediately change its production rates in response to changes in the price of oil.

However, the high operating costs of oil extraction make this model not fully actionable in real situations; the expense of reserving oil production capacity for times of high oil prices may be too much to react to every price fluctuation. The lag times from the production to the sale of the oil – especially with offshore fields, where between two and four years can pass before the oil is sold – also limit putting a purely reaction-based investment and production model into action.

Fluctuations in production investment depending on oil prices do not entirely happen in line with Hotelling’s theory, but rather correlate more with the inverse; limited investment during times of low oil prices is common. However, this does not represent causation, and is mostly because of tighter budgets across the board.

The differences come down to the details, for a new asset the cost of building or connecting the surrounding infrastructure is taken into account, whereas that cost lies in potentially maintaining or upgrading surrounding infrastructure for aging assets. Besides, tax policies often change during the lifespan of the field, and many countries have discounted tax rates for mature fields in order to maximize investment. In 2012, the UK government introduced tax breaks for mature fields in order to stimulate investment.

Reserves in mature fields are also often harder to extract than new fields. Extracting from brownfields often requires using different technology and specialized drilling techniques. Enhanced Oil Recovery (EOR) refers to the process of producing hydrocarbons in an oil field from unconventional methods and can include displacement of oil by CO2 gas injections or water-flooding with soluble chemicals. The costs of a CO2-EOR project are site and situation-specific. Detailed reservoir studies, project plans, and economic assessments are required to determine the economic viability of a specific CO2-EOR project, and costs can vary widely based on location, the geologic characteristics of the target field, the reserves left in the target field, and the amount of CO2 required. The total CO2 costs (both purchase price and recycle costs) can amount to 25% to 50% of the cost per barrel of oil produced.

The Economic Limit: When to Abandon an Asset

The point at which to abandon an asset is determined more by contemporary oil prices than the choice to initially invest in them. The price of oil has a more direct effect on the economic limit of a field than it does on initial investments as the lag time for returns is shorter and the decision to withdraw from an asset is more time and profit sensitive than investment strategy. Calculations analyzing costs related to producing an asset vs the costs saved by abandoning an asset determine at which point that asset becomes a financial liability.

An oil field’s decline in production has to be carefully managed in order to prolong reaching the economic limit. Solutions such as Baker Hughes’ DeclineShift and Halliburton’s UpLift look to do exactly this. By optimizing flow rates through field-specific techniques and equipment, production efficiency is increased and costs can be saved. The same is true for increasing economically recoverable reserves by identifying bypassed hydrocarbons or extending field life reservoir management practices such as optimizing displacement efficiency and controlling reservoir pressures.

Each method acts on a different side of the economic limit equation; saving costs and increasing possible production. Therefore, mitigating costly liabilities such as low oil prices or infrastructure renovation is a must.

Oil fields can be operational from between 30 and 100 years, and the economic limit is not the ultimate technical limit of recovery. Technological and methodical improvements can further extend the life of a mature asset. The ultimate oil recoverable can change the economic limit; if a different technique or method is used, the viability of production can change.

Jonathan Williams, geoscience team leader at BP told the Society of Petroleum Engineers at a forum discussion: “You have really got to think of it in terms of how much ultimate recovery potential you have already achieved and where are you in that production profile… That gap between what you are producing and what is the capacity—and therein lies the opportunity.”

As many of the world’s oil basins have been explored and large discoveries are occurring less frequently, it is becoming critical for companies to improve mature field recovery in order to continue meeting production and revenue targets, and to be able to sustain global oil production in the long term.

Old, but not Dead

The economic viability of investing or reinvesting in mature assets is – as with new assets – dependent on a wide array of disparate factors; the geological makeup of a particular field, the reliability of the surrounding infrastructure, the financial capabilities of a given company, the local tax and regulation environment, and the price (or projected price) of oil; all contributing to the economic limit of a mature asset. A crucial difference between investment in an aging field and in a new field is the large volumes of hydrocarbons in place that have been identified through drilling, testing, historical production, and pressure data, which significantly decrease risks and preliminary associated with oil production. 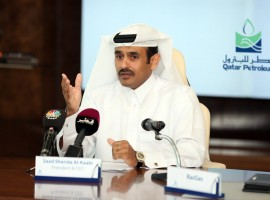 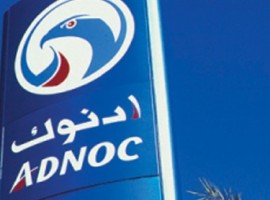 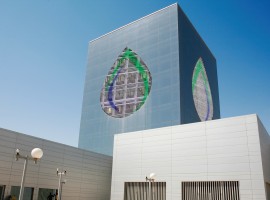 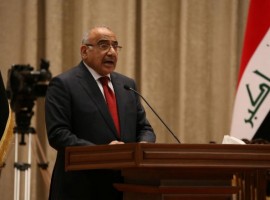