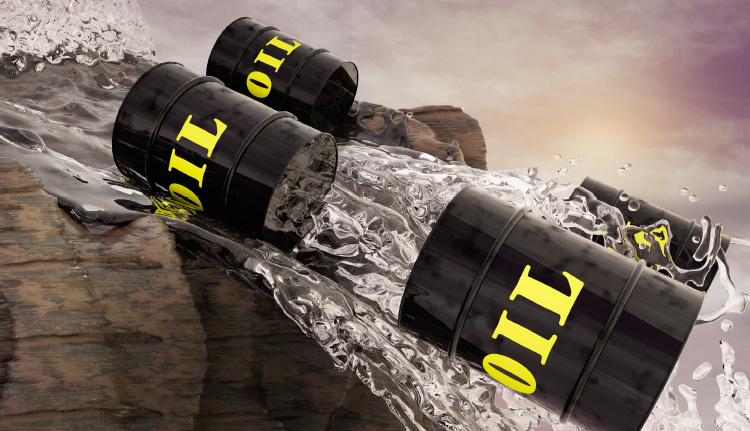 There is no doubt that the current crisis between Russia and Ukraine has created shockwaves in global energy markets. Russia, being one of the largest oil and gas producers in the world, is Europe’s key natural gas supplier exporting its supplies through several gas pipelines. One of the main pipelines passes through Ukraine, which means that supplying gas to Europe has proven to be risky and dangerous under the current war conditions.

Factoring in political pressures and economic sanctions against Russia, Europe’s industrial centers of power face the challenge of securing the needed energy resources with scarce alternatives to compensate for supply disruptions. As one of the world’s largest oil and gas producers, the US may resort to using strategic reserves to quench Europe’s thirst for energy as an alternative to Russian gas in an attempt to remedy the dangerous negative effects of the economic sanctions.

The Russian/Ukrainian war revealed the global energy market’s nature, especially oil & gas market rules and oil barrel pricing game principles. Also, the deep effects of oil and gas energy on the economies of the different countries worldwide and its relationship with the food crisis in some developing countries due to heightened inflation rates in most world states, leading to more poverty, food shortages, and poor nutrition in several areas in the world.

An important issue that has become clear is the lack of available, sufficient, viable, reliable, and affordable sources for energy, except fossil hydrocarbons (oil & gas) as the global economy is still highly dependent on conventional oil & gas. Therefore, there will be a massive effect on economic development plans in all countries due to oil & gas supply shortages and increasing global oil & gas prices.

As a fixed economic rule, the oil barrel prices depend on the supply volume of and the global demand for oil. Consequently, any oil supply disruption due to geopolitical crises, technical problems, or economic sanctions will force oil prices up and create difficult economic conditions for most developing countries worldwide.

In conclusion, the global oil & gas market is in dire need of international laws for protection against the fallout of geopolitical crises, conflicts/wars, and economic sanctions. These laws should work to secure the suitable supply volume for oil and gas needs on a global scale at reasonable prices for the consumer and producer simultaneously.

The proposed ideological framework for these laws/legislations should be as follows; a. oil & gas supply & demand has to be out of any sanctions at all times to protect the global market from failure due to dramatic oil price fluctuations so that it does not disrupt development plans or cause economic crises in other countries, b. secure all oil & gas supplies and means of transportation, pipelines & oil/LNG tankers, around the world, c. oil producers remain committed to providing suitable oil and gas volumes to compensate any global supply shortages to sustain the global oil & gas market stability and guarantee good profits for producers at the same time, d. the main consumers worldwide and the greatest world’s economies have to support large-scale oil & gas projects in oil-producing countries through investment plans and generous funding options, e. international criminalization for any attack on oil & gas wells, facilities, pipelines, and tankers worldwide even in cases of wars or armed conflicts.

The creation of the international legislations/regulations for the global energy market will help oil & gas producers and energy consumers adapt to sudden geopolitical changes, wars, and long-term armed disputes. It will also protect communities from negative economic impacts and living difficulties that result from the fluctuation of oil & gas supply volumes and prices.

New studies for oil & gas reserves development and enhanced hydrocarbon recovery from the subsurface may be a way to ensure that energy supply meets the needs of continuously increasing global energy demands. On the other hand, the research and development in the area of green energy may have great benefits in the future, especially for environmental conservation and emissions reduction.

In summary, all energy sources, be it conventional fossil fuels or green energy, need to be managed and regulated through a global legal system for the well-being of the global community in its entirety. 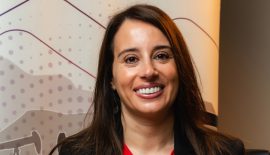