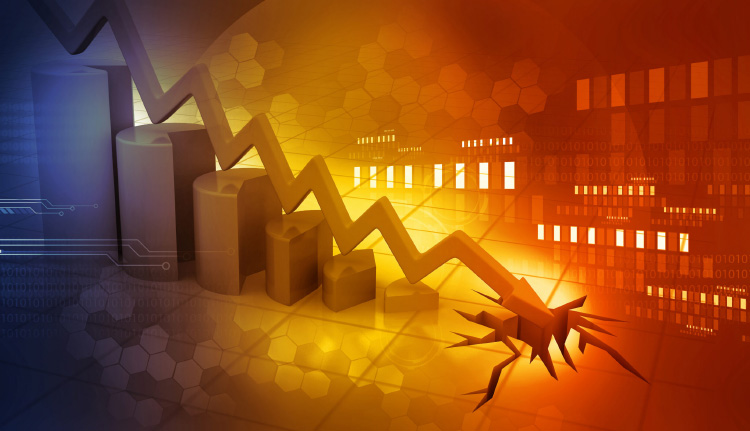 Countries that have made a huge economic and scientific leap would not have taken a step towards prosperity and economic growth without legislation and laws that advance the wheel of development and preserve natural and human resources. Since the natural and political conditions change dramatically, quickly, and perhaps complicated from time to time, it was necessary to provide the needed flexibility for these legislations and laws in order to be suitable or compatible with the highly complicated global changes that occur and lead to negative economic effects on most people worldwide.

Since energy is one of the most important pillars of the global economy that affects human life in general, it was necessary to keep pace with energy legislation and laws for the great changes sweeping the world and hitting emerging economies with waves of stagnation and severe inflation.

In the coming lines of this article, I will try to shed light on some legislative proposals that are suitable as energy bills and some organizational and structural proposals that serve the implementation of these legislations, as well as some economic policies related to the field of energy, which limit the effects of economic stagnation and high global inflation.

At the outset, I think that countries with emerging economies, including Egypt, must periodically review and update their energy legislation and laws in line with the speed of various global economic changes. Firstly, with regard to energy subsidy laws, countries with promising economies need greater legal flexibility due to the gradual changes that the economies of these countries are going through. This means that energy subsidies should not be constant all the time, whether it is a full or partial or zero energy subsidy, as each stage of economic growth needs energy subsidies in a different form and percentage. In addition, in the case of economic crises, the wise and correct energy subsidy policy plays a major role in overcoming these difficult economic pitfalls. Therefore, energy subsidy legislation and laws should not be fixed and frozen over time.

Secondly, new and effective ways & mechanisms should be developed to deliver energy subsidies to eligible individuals and economic institutions, which will reflect positively on the general economic performance of the state, and these mechanisms should be clearly explained and directly included in energy legislation and laws.

Third, emerging countries may need to establish and develop an official governmental authority or institution to regulate their energy sector, as it is concerned with defining and implementing energy production and consumption policies within the state, as well as defining energy export and trade policies that exceed domestic consumption outside the borders of the state.

Fourth, it is necessary for the state to deal with energy in all its forms as a strategic product or national asset, not a commercial commodity governed by the principle of gain and loss, so that it makes the development of energy production, ensuring its availability and rationalizing its consumption a national project and a strategic goal for the state regardless of the concept of direct financial profit. Therefore, the state must work on supporting the provision of energy as a top priority, as the availability of energy in any country is an existential matter. Therefore, the state must provide the necessary subsidies for the various energy sources within it, in a way that ensures the achievement of its economic development plans without looking at the commercial process of selling energy products locally and achieving financial profits for some state companies or institutions, as the return from energy subsidies even if the energy subsidy reaches its maximum will inevitably be greater than just commercial profits from the sale of energy products at official international prices within the borders of those countries.

As for the fifth and last proposal, I will present it in some detail to clarify the mechanisms that the developed countries have followed to achieve good economic results by implementing a flexible energy subsidy policy. In order for the features of energy subsidy policy and mechanisms to become clear in light of legislation and laws in those countries that have achieved economic progress, we need to develop an accurate classification of the different world countries according to their relationship with energy in terms of production and consumption.

As oil & gas or hydrocarbon energy is still the most reliable, viable and cost-effective source of energy worldwide, the different countries can be classified into two categories based on production and consumption of oil & gas, one is a group of energy producers and the other is a group of global oil & gas consumers. Major oil & gas producers may not have economic challenges related to securing their needs of energy and they have a huge national income from their oil & gas sales that can be used for supporting national economic & social development plans. The other group of oil & gas consumers is divided into two sub-groups, the first includes those who are considered First World countries which have strong economies based on highly profitable activities and have no challenges in dealing with the energy requirements in their countries. The second includes those classified as developing countries that have under-development economies and they are facing more obstacles to securing their energy needs. Therefore, reform in energy legislation will be beneficial for the second group of energy consumers in supporting the economic development of those countries.

The state providing full or partial energy subsidies all the time, or canceling the subsidies completely in the form of a specific, fixed policy will not be the optimal direction in most cases of countries with emerging economies that need greater flexibility in energy policies and legislation due to the rapid transformations these economies are facing and waves of ups and downs of the global economy.

Therefore, I see that energy subsidies are directed at a specific percentage and for certain categories approved by legislation and determined by laws at specific times according to the development stage and economic conditions that the country is going through without committing to maintaining subsidies always or canceling them as a kind of rationalization of public spending of the state.