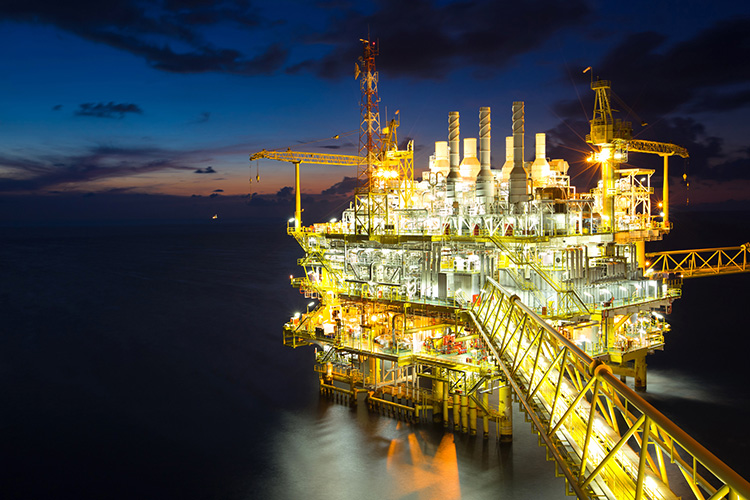 Despite the challenges imposed by the coronavirus outbreak in 2020, the oil and gas research scene thrived with many outstanding research papers to help Egyptian petroleum achievements be at the forefront of the industry. In our year-end issue, Egypt Oil and Gas (EOG) selected two of papers that happened to address some of the important topics that were addressed too in our issues during 2020.

The first research paper is entitled “Applying New Rock Typing methods and Modelling for Conventional and Unconventional Reservoirs”. It is written by Mohamed Omran, Graduate Research Engineer at Norwegian University of Science and Technology (NTNU) and Carl Fredrik Berg, Associate Professor at NTNU.

The paper presented two new approaches for unconventional gas reservoirs rock typing methods. Rock typing is a technique used to predict the spatial distribution of petrophysical parameters such as porosity, permeability and saturation, on a field-wide level. It helps in defining the features of the reservoir which have great influence on the exploration and development process. The rock typing method is based on the degree of heterogeneity of the reservoir.

The area in question was Upper Safa formation which is an unconventional shale gas reservoir located in the Western Desert of Egypt. The researchers automatically adjusted rock type classes by optimization routines using Specific Surface Area Per Unit Grain Volume (SG) and Total Organic Carbon Content (TOC). Then, they compared the results to other conventional rock typing methods including Amaefule and Discrete Rock Types (DRT).

According to the study, the researchers fixed the number of rock types to four to conduct the comparison and adjusted the boundary values so that the rock type method had the best match with the underlying data for all methods. The optimization was solved in a spreadsheet, using a generalized reduced gradient nonlinear solver algorithm and the predicted values for each rock types were fitted by a simple power law model.

This paper concluded that by optimizing the number of rock types through changing the rock type boundaries, all methods show a significant increase in accuracy. The accuracy of DRT method is increased from 87% for 13 classes to 98.32% for four classes, so it is applicable for unconventional reservoir, as well. Additionally, accuracy of SG method reached 96.02% from 85% after optimizing the rock type boundaries. Per the accuracy of Amaefule, it is increased to 91.46% for four rock types from 84% for five ones. Moreover, TOC accuracy rose from 67% for five rock types to 80% for four rock types.

This paper presented tools for scale inhibition methods or products for new wells drilled in October which includes wells of Nubia, Nezzazat and Upper Rudeis, or any analogous field. It can compensate for the gap between commercial scale prediction software and actual scale deposits. It also will check the usage of shallow aquifer water in supporting some reservoirs in terms of scale deposition risk.

Scale deposition in the oil wells represents a serious problem facing the industry. It occurs when the solution equilibrium of  water is distributed by pressure and temperature changes, dissolved gases or incompatibility between mixing waters. It is more severe in depleted reservoirs and reservoirs injected by water. Some hard scales need heavy mechanical methods or special chemical substances to be totally removed. So, it is better to prevent scale before happening and that is the aim of the paper.

The researchers concluded that this can be done through analyzing scale samples. They analyzed more than 300 scale samples in October field. They obtained 240 digital scale-sample analyses to be processed in this study in addition to 180 complete analyses for wellhead water samples. These scale samples were collected between 1998 and 2018 by slickline tools. They studied, filtered, and grouped these water analyses to define the formation and blocks according to their predominant scale type and relate it to water chemistry and formation conditions.

The researchers followed two approaches. The first one was to study every well separately and define the most common scale type throughout its full production life from the same formation. The second approach was to analyze every scale sample that is common in several wells independently to consider the similarity in the formation to form a certain type of scale. After analyses, they reached to several results.

The most important ones are: scale inhibition by squeeze is preferred to prevent carbonates and sulfides as they may deposit at deep depths even before entering the production tubing. It is recommended to use sulfate-fighting scale inhibitor into the formation of Nubia and Nezzazat formations to prevent sulfate scale depositions. Additionally, the introduced data of formation downhole conditions, water chemistry, and scale depositions, can be used as a guide for scale management in other analogue fields to predict scale types, according to the study. Finally, the scale prediction still faces many challenges and it is expected to be enhanced through connecting field big data with Machine Learning (ML) and Artificial Intelligence (AI).