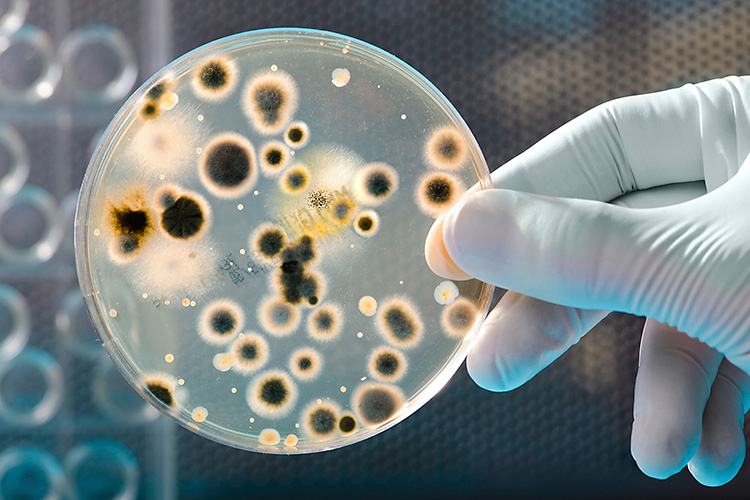 The threat of microbial contamination is a constant headache for oil and gas companies operating in all parts of the world. Bacterial growth is the cause of a number of problems that disrupt production facilities and degrade the quality of hydrocarbons. From pipeline corrosion and pump damage to the souring of oil and gas, failing to deal with contamination can have a significant economic effect on a company’s operations.

Chemical experts resort to biocides in an effort to contain contamination and kill harmful microorganisms. However, different chemicals will produce different effects, and some are more effective in specific environments. Selection will therefore depend on the problem that the company is trying to tackle, the nature and location of the microorganisms.

The Consequences of Contamination

The growth of microorganisms within wells, pipelines and storage facilities can present a number of problems for upstream and downstream operations. The presence of sulfate-reducing bacteria (SRB) is  particularly problematic. This type of bacteria reduces sulfates present in hydrocarbons to hydrogen sulfide (H2S) which is the compound that can result in frequent well failure. H2S actively reduces the hydrocarbon content of oil and gas, degrading the quality and increasing the sulfur density. Having high concentrations of H2S will require  removing it in a process known as ‘sweetening’.

Sour reservoirs also cause the formation of iron sulfide (FeS) which interacts with the metal surfaces of pipelines, transmission systems and tanks, causing corrosion. SRB-induced corrosion is a serious  problem for the industry, and is, according to some estimates, responsible for as much as 40% of corrosion in gas pipelines. Data collected by Qarun Petroleum Company (QPC) and presented during the Egypt Oil & Gas Field Best Practices workshop in September showed that FeS scale was responsible for 40% of all workovers at the company’s wells.

The accumulation of scale can also disrupt flow by clogging electrical submersible pumps (ESPs), submersible recirculation pumps (SRPs), and valves, leading to equipment failure. Any such occurrence will require repairs, forcing the company to take the well offline and halting production. Well downtime and the costs of replacing broken equipment can result in considerable economic losses and otherwise impedes the efficiency of the production facility.

The accumulation of FeS scale can be accelerated by a number of factors, not limited to a high concentration of H2S. Temperature, well pressure and pH are all variables in determining the speed at which FeS accumulates. Scale therefore is especially prevalent in highly-pressurized sour gas wells.

Health and safety must also be considered regarding H2S, which is a highly toxic compound that can be hazardous in relatively small quantities. Not only can inhaling the gas prove fatal in serious cases, H2S is also extremely flammable. It is essential therefore that H2S detection and monitoring guidelines are implemented.

SRB is produced when contaminated water comes into contact with oil. This can occur during many stages of the production cycle, including the use of non-sterile drilling fluid, contaminated water in the borehole and the presence of water in transmission systems. Because the potential sources of contamination are so numerous, it is almost impossible to prevent hydrocarbons from coming into contact with sulfate-reducing microbes.

The principal way of mitigating the spread of microorganisms is via the use of biocides – chemicals that can be deployed to neutralize the bacteria and prevent migration. Biocides perform differently depending on the environment, and companies should carefully select which chemical (or combination of chemicals) is appropriate for the task at hand.

Although oxidizing biocides kill bacteria quickly, they also have a tendency to interfere with other corrosion-deterring chemicals and actually produce corrosion themselves. It is for this reason that oxidizers are rarely used downhole and are usually restricted to usage topside.

The two most common biocides used downhole and within transportation systems are glutaraldehyde and THPS. Glutaraldehyde, a chemical commonly-used in commercial biocides, can be used to neutralize fungus and bacteria. It is advantageous due to the diverse environments in which is remains effective; being able to withstand a wide range of temperatures and pH values, as well as being water soluble. THPS meanwhile is also soluble in water, has low toxicity and is effective in combating bacteria (including H2S), fungi and algae. Most importantly, it is able to remove FeS from the metallic interior of pipelines, tanks and transmission systems.

Although some biocides produce better results than others, none are completely effective on their own. Part of this is due to bacteria’s ability to increase its immunity when continuously exposed to a particular chemical, and normalize to the environment. Companies should therefore alternate between biocides; exploring different blends and routines to refine their biocide programs and increase their efficiency.

A brush pig may also be sent down the pipe in front of a batch of biocide. The brush pig removes quantities of FeS and other corrosive deposits from inside the pipeline, before the biocide makes contact with the lining of the pipe.

Most biocidal chemicals and compounds can both damage the environment and pose a threat to humans. It is critical therefore that companies ensure that robust health and safety procedures are adhered to by company employees. Any residual or surplus biocide must be disposed of correctly to ensure that there are no harmful consequences for the surrounding environment.

In choosing which combination of biocides to apply, companies must weigh up a number of different factors. Most importantly, it must be effective within the physical conditions of the downhole environment. This will usually be done via both on-site and laboratory trials (although conducting tests on site will always prove more useful in assessing effectiveness). Testing different biocides at different concentrations will help companies select the most appropriate combinations for the well in question, as well as the dosage. Of course, cost will also factor into considerations. Determining which is the most cost-effective biocide is not as simple as selecting the cheapest chemical. Establishing which one will best protect the equipment from the harmful effects of H2S and FeS and ensure the continuation of production should be the main concern for the company. 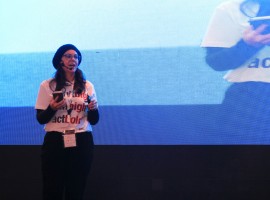