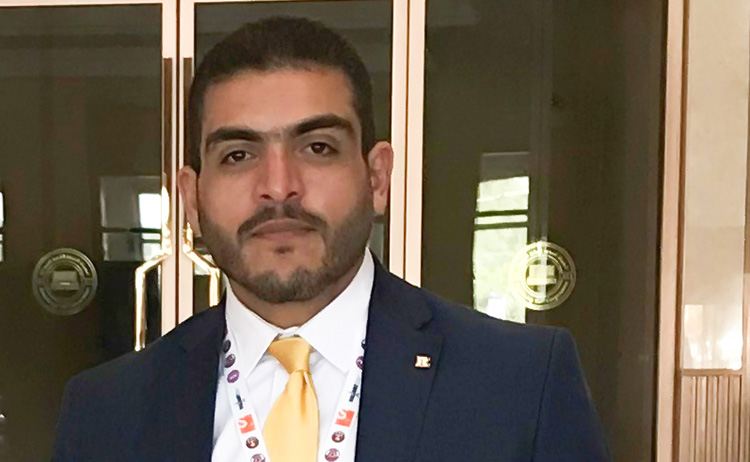 Resolute believes the Arabian Nubian Shield (ANS) could be the next major exploration frontier in Africa. Can you elaborate on that?

The ANS is usually labeled as the last unexplored frontier which it truly is. It has all the right signs and definitely has a few world-class mines, but its full potential hasnot been realized yet, but what everybody needs to understand about gold mining is that securing an exploration license doesnot mean it must turn into a gold mine.

Resolute Mining was awarded its two concessions back in 2017. Will the company be submitting further offers in the coming bid rounds?

The 2017 bid round was cancelled so the awarding process was not completed. We understand this was done to pave way for a better mining code for the betterment of Egypt and to realize more economic benefit for the investor and the Egyptian people. So, despite the cancellation of the 2017 bid round, Resolute is very keen to explore for gold in Egypt and we will be bidding in the 2020 bid round. At Resolute Mining Limited we remain committed to investing in Egypt and working with the Egyptian people and government.

How do you think these bid rounds could further expedite investments in the mining sector?

Yes, it will. The main reason of attraction is the development of a modern mining law which ensures the fair treatment of the investor without the wavering of the economic benefits for the Egyptian people.

What is your take on Egypt’s new mining law and its executive regulations?

The new law is very modern and investment-friendly, it is very similar to the Queensland mining code which is very transparent and has yielded positive results for the Queensland government and the investors.

Rewinding on your previous tenure, you were responsible for developing a scoping study for Al Sukari operations. Can you tell us how this boosted Centamin’s production?

I was part of a team that developed the stage four scoping study at Sukari which increased the plant capacity from 5 million tons per annum to 10 million tons per annum, leading the Sukari mine to become one of the top 20 producing gold mines in the world. I am very proud of my tenure there and that we achieved this with very challenging conditions; it also proves that you can operate a large-scale gold mine very successfully in Egypt.

According to the Minister of Petroleum and Mineral Resources, Egypt expects the contribution of its mining sector to the gross domestic production (GDP) to rise to $7 billion by 2030. How do you suggest this target can be achieved?

His Excellency Eng Tarek El Molla, the Minister of Petroleum and Mineral Resources, has been a true change agent and visionary, he changed a practically dead sector into a sector with global appeal. The rewriting of the mining code and executive regulations is a paradigm shift in Egyptian mining and we hope to see the results within the next decade.

In your opinion, how will the coronavirus affect the mining sector globally? And what can Egypt do to stand against this?

Of course, there is an impact due to the travel restrictions and there are many expatriates who work in mining, also on mines many laborers live in close proximity to each other on camps which may be a cause for the spread of the virus. Luckily in mining we are notoriously focused on health, safety and environment (HSE), I believe all major mines around the world are taking the necessary precautions to prevent the spread of the virus. Finally, many mining operations are affected by the delayed supply out of China and also the delay in Chinese imports of raw ores mainly iron and copper.